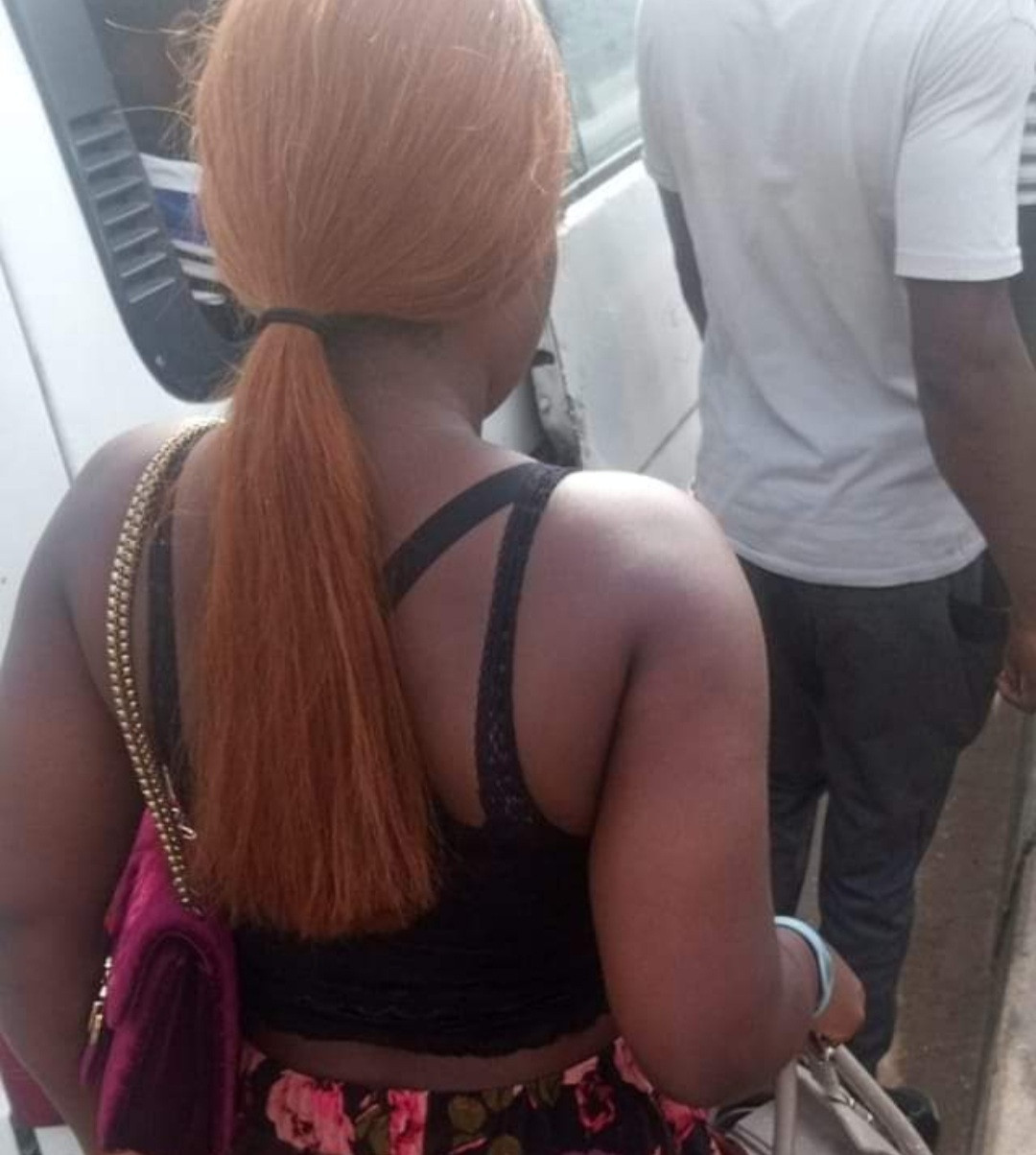 A man has been dragged by Facebook users for a post he made, calling on the Lagos State Government to introduce mode of dressing for women in the state.

The man took a photo of an unsuspecting woman in public and posted it on Facebook.

He then condemned her appearance and asked that women’s mode of dressing be regulated.

However, rather than get support, he got comments asking why he’s obsessed with what a woman is wearing. Others asked why he took a photo of a woman going about her business.

Euracare Launches State Of The Art Wellness Centre in Lagos

If your wife is beautiful and cannot pray and study the word of God, you are an endangered specie