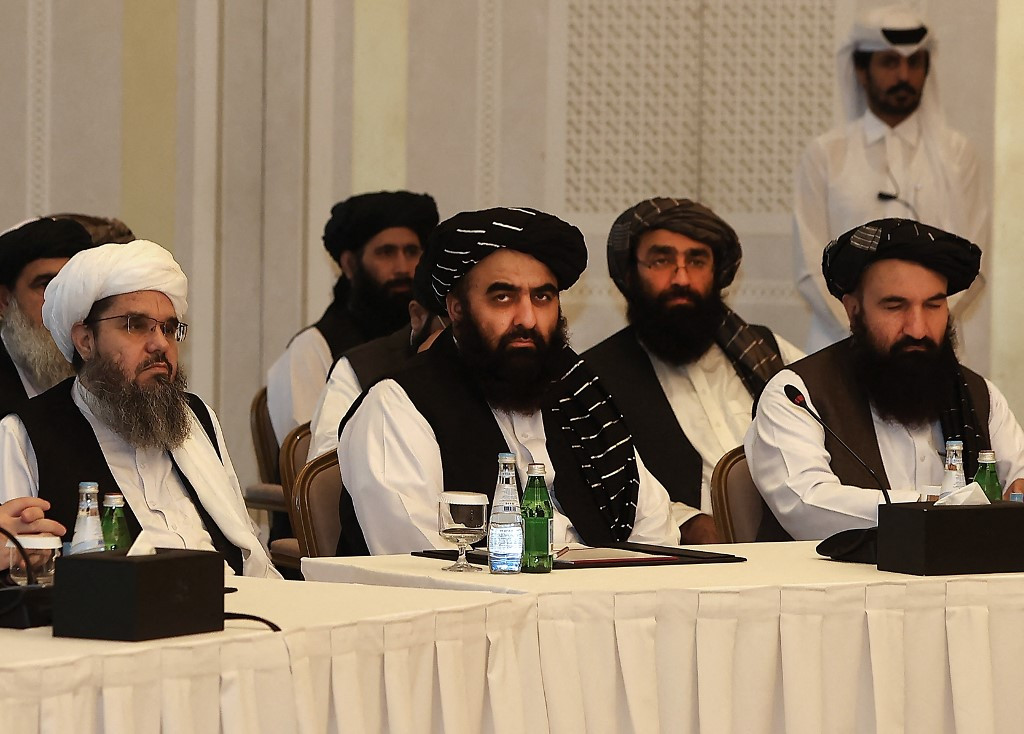 Afghanistan’s new Taliban government has warned US and European envoys that the ongoing sanctions will jeopardize security and could trigger a wave of economic refugees.

In a statement published late Tuesday, October 13, acting foreign minister Amir Khan Muttaqi told Western diplomats at talks in Doha that “weakening the Afghan government is not in the interest of anyone because its negative effects will directly affect the world in (the) security sector and economic migration from the country.”

The Taliban overthrew Afghanistan’s former US-backed government in August after a two-decade-long conflict. But efforts to stabilise the country, still facing attacks from rival extremist group the Islamic State-Khorasan, have been undermined by international sanctions: banks are running out of cash and civil servants are going unpaid.

According to the statement from his spokesman, Muttaqi told the Doha meeting: “We urge world countries to end existing sanctions and let banks operate normally so that charity groups, organisations and the government can pay salaries to their staff with their own reserves and international financial assistance.”

European countries are concerned that if the Afghan economy collapses, large numbers of migrants will set off for the continent, piling pressure on neighbouring states such as Pakistan and Iran and eventually on EU borders.

Washington and the EU have said they are ready to back humanitarian initiatives in Afghanistan, but are wary of providing direct support to the Taliban without guarantees it will respect human rights, in particular women’s rights.