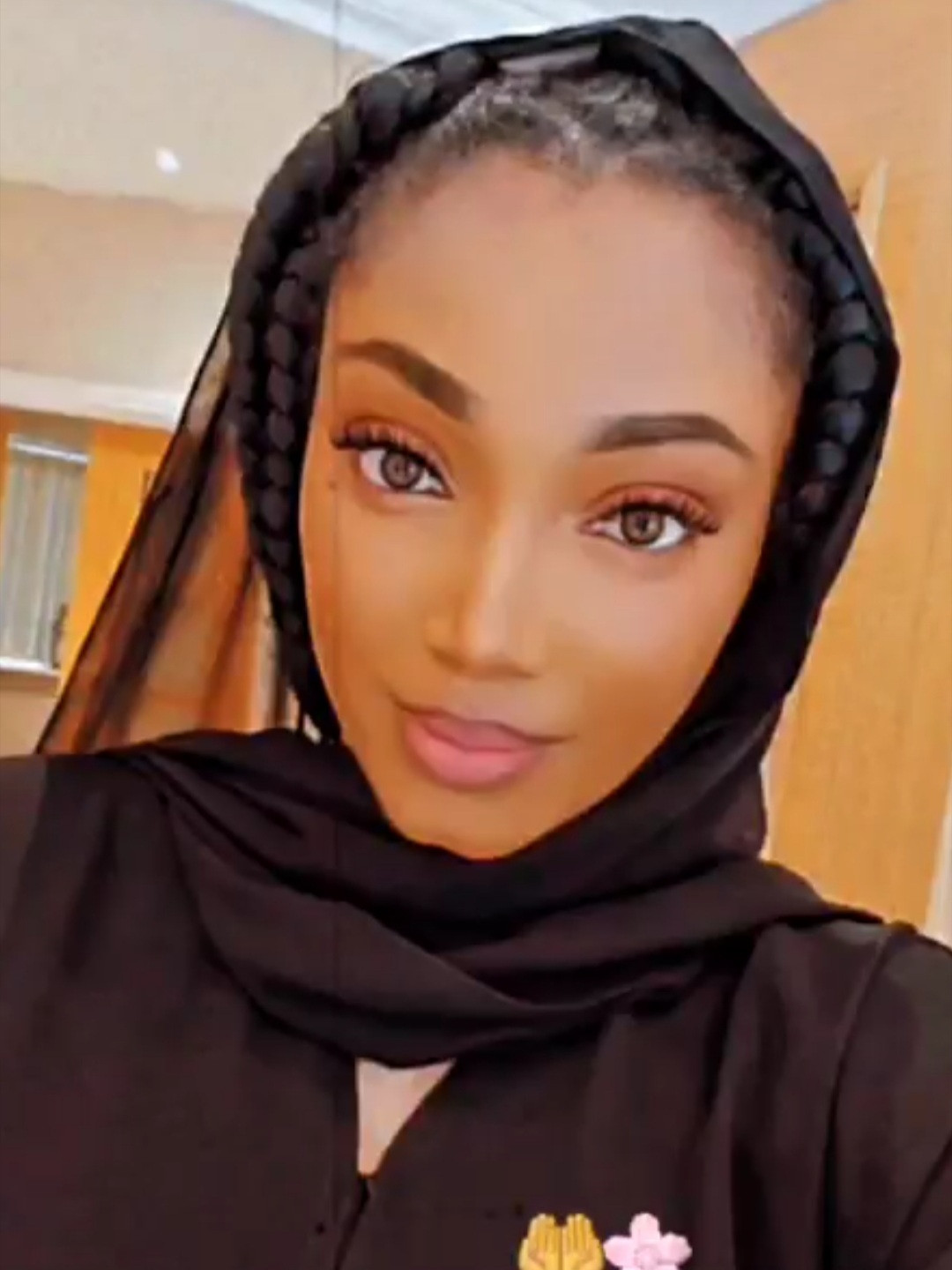 Sonia Ighalo, the estranged wife of footballer, Jude Ighalo, has responded to people criticizing her post directed at married men.

In a post she shared this morning, the mum of three stated that men whose wives can’t pray or read the word of God are endangered species.

She received serious backlash from women who believed that she should have asked the men to also pray for their wives. They argued that women shouldn’t be the only ones made to pray in a marriage. Some argued that women do not have the ”direct line” to call God on.

Sonia has now responded to her critics. See her post below

Boy, 4, suffers severe burns in explosion caused by his father who abducted him to get back at his wife for leaving him