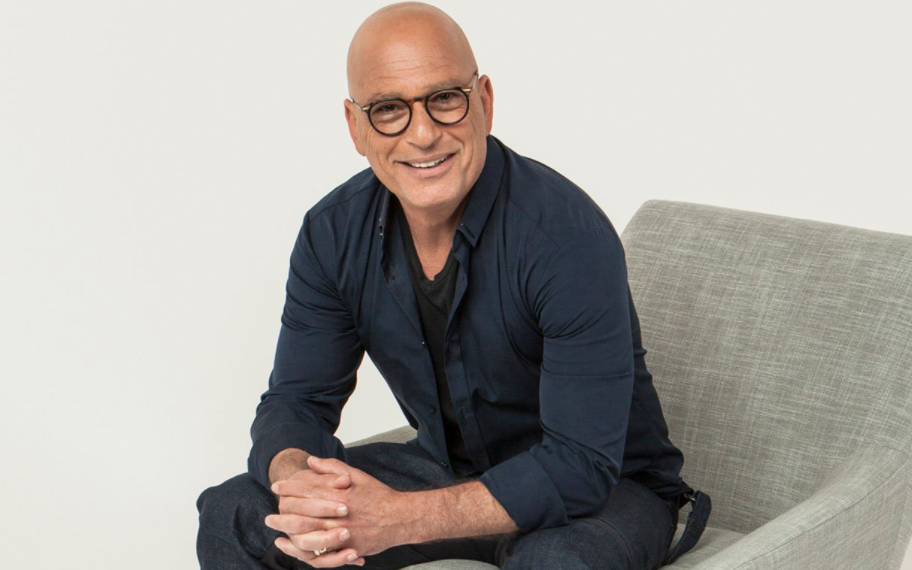 America’s Got Talent judge,reveals the cause of his collapse, says he’s home and ‘doing better’

65-year-old “America’s Got Talent” judge, Howie Mandel is back at his house and “doing better” after collapsing at a Los Angeles Starbucks earlier on Wednesday October 13.

Howie suffered the medical episode while grabbing coffee with his wife and friends at one of the coffee chains outposts in Woodland Hills.

The former “Deal or No Deal” host who was briefly hospitalized, explained what happened in a tweet he shared. “

He tweeted: “I am home and doing better. I was dehydrated and had low blood sugar.” Howie said in a Wednesday night tweet explaining the ordeal.

Howie Mandel is known for his germaphobia and OCD and he told Page Six last year that he was taking medication to help him cope.

“The internet is where relationships go to sink” – Actress, Dorcas Fapson