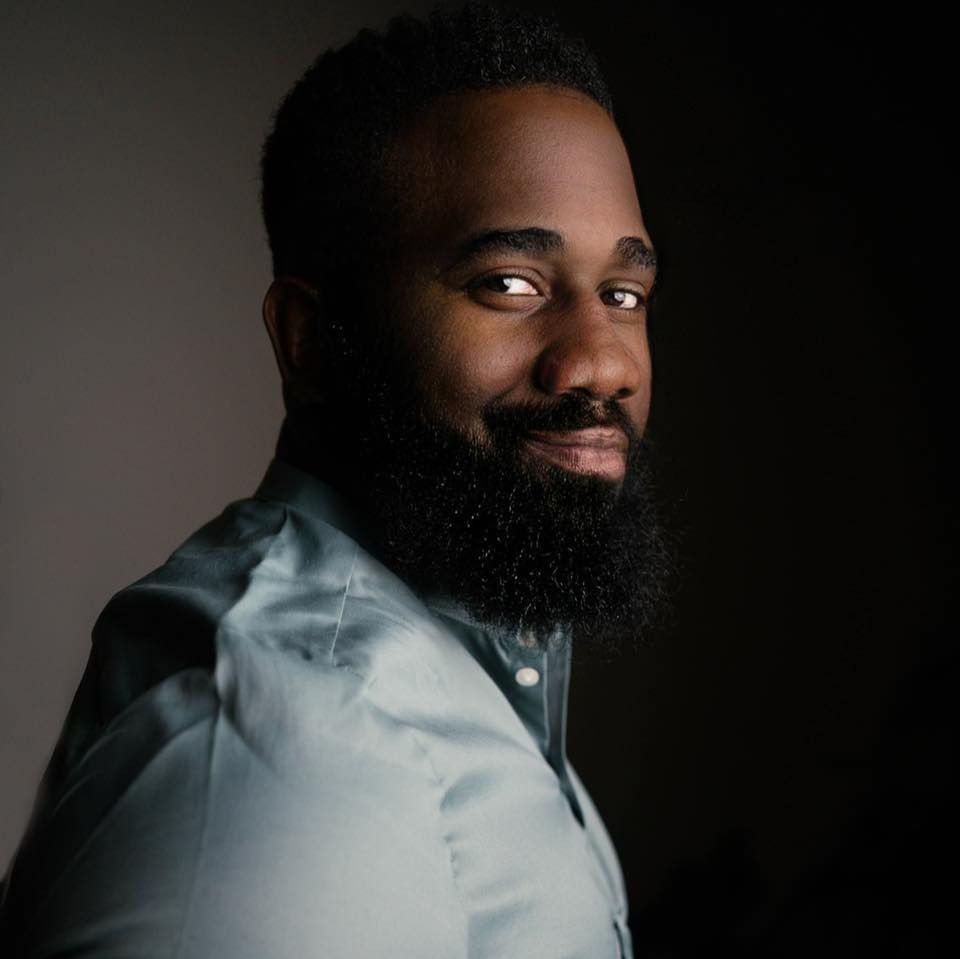 “God is not angry with the perpetrator. He is angry with the tolerator”- UK-based Nigerian pastor, Prophet Tomi Arayomi reacts to new Superman being bisexual

A UK-based Nigerian pastor, Prophet Tomi Arayomi, has reacted after American comic book publisher, DC Comics, announced that the new Superman character in its next issue is bisexual.

According to a statement by the company on Monday, Jon Kent – the Superman of Earth and son of Clark Kent and Lois Lane- is bisexual.

Reacting to the announcement, Arayomi, the co-founder of My Church Windsor in Windsor, United Kingdom and RIG Nation Television, called on the Church not to remain silent.

How it started vs How it’s going: Nigerian man marries lady who sent him a DM shooting her shot