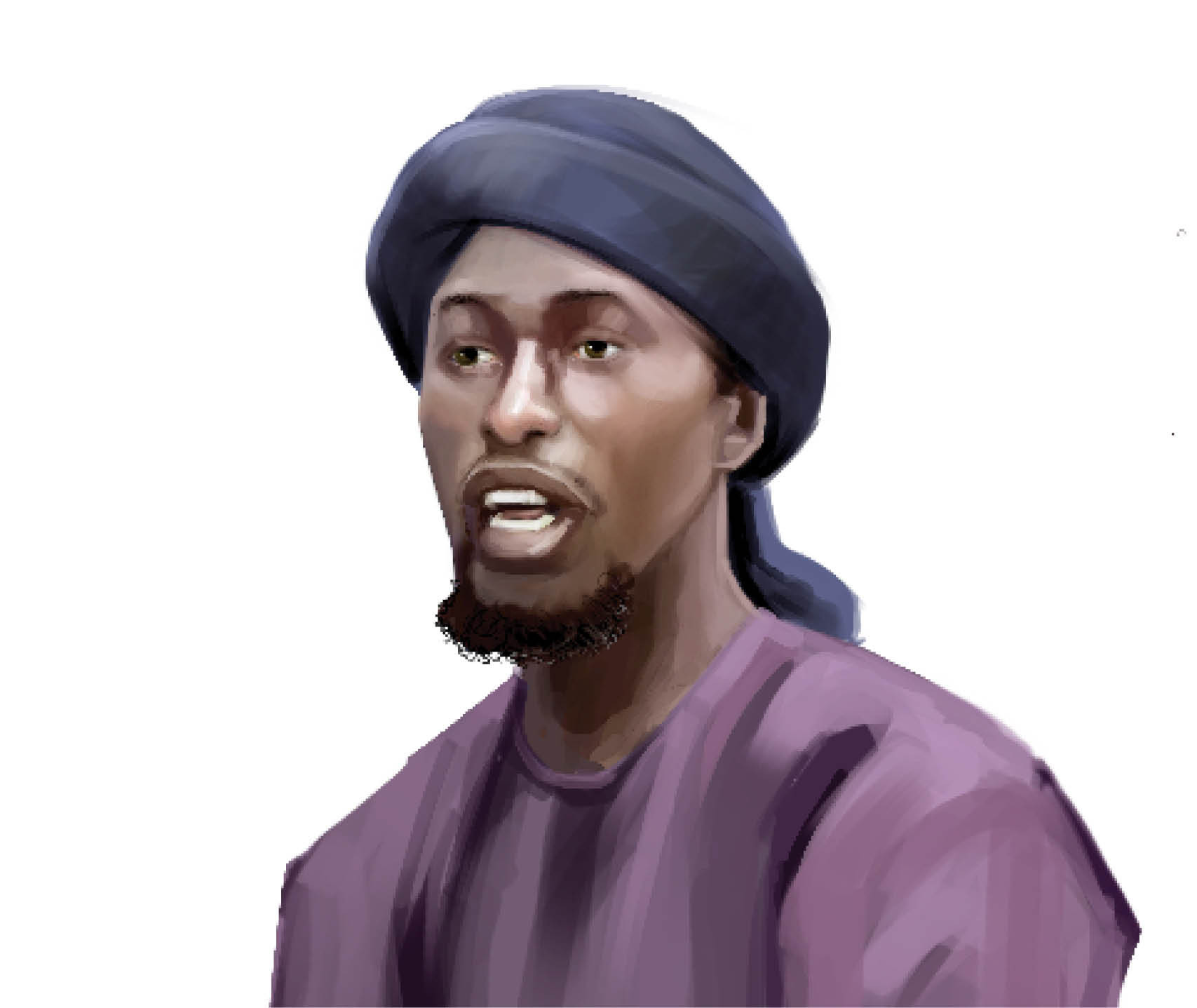 LIB reported in September that Al-Barnawi who is the son of Boko Haram founder, Mohammed Yusuf who was also killed by security forces in 2009, was killed in Borno state.

Chief of Defence Staff (CDS), General Lucky Irabor confirmed his death on Thursday October 14, during the ministerial briefing organised by the presidential communications team at the Presidential Villa , Abuja.

“I can authoritatively confirm to you that Abu Musab is dead. As simple as that. He is dead and remains dead.”

Al-Barnawi was announced as the leader of Islamic State (IS) militant group’s West African affiliate, Boko Haram in 2016.

Prior to this, late Abubakar Shekau was Boko Haram’s leader following the death of Al-Barnawi’s father. His dislodgement in 2016 heralded the rise of the relatively young Al-Barnawi as ISWAP leader and at the same time, the split of the terrorist group into two factions.

Al-Barnawi who was reportedly trained by ISIS for years ahead of his ascension to power, was also said to have been chosen as leader of the group to punish Shekau who reportedly “violated all known norms” and to also retain the confidence of Boko Haram fighters who were loyal to his father, Yusuf, amid threats from other factional groups.

Al-Barnawi sustained vicious attacks especially on military facilities and troops in the Lake Chad region, plotted on how to subdue Shekau, controlled large swathes of territory in Northern Borno, imposed taxes on the local population and earned income from fishing asides from the financial and material support he got from ISIS.

He also established many cells on the Lake Chad islands and surrounding villages from where his fighters launched attacks on Nigeria, Niger and Chad. The late ISWAP was also the person who confirmed Shekau’s death in an audio tape which went viral months ago.