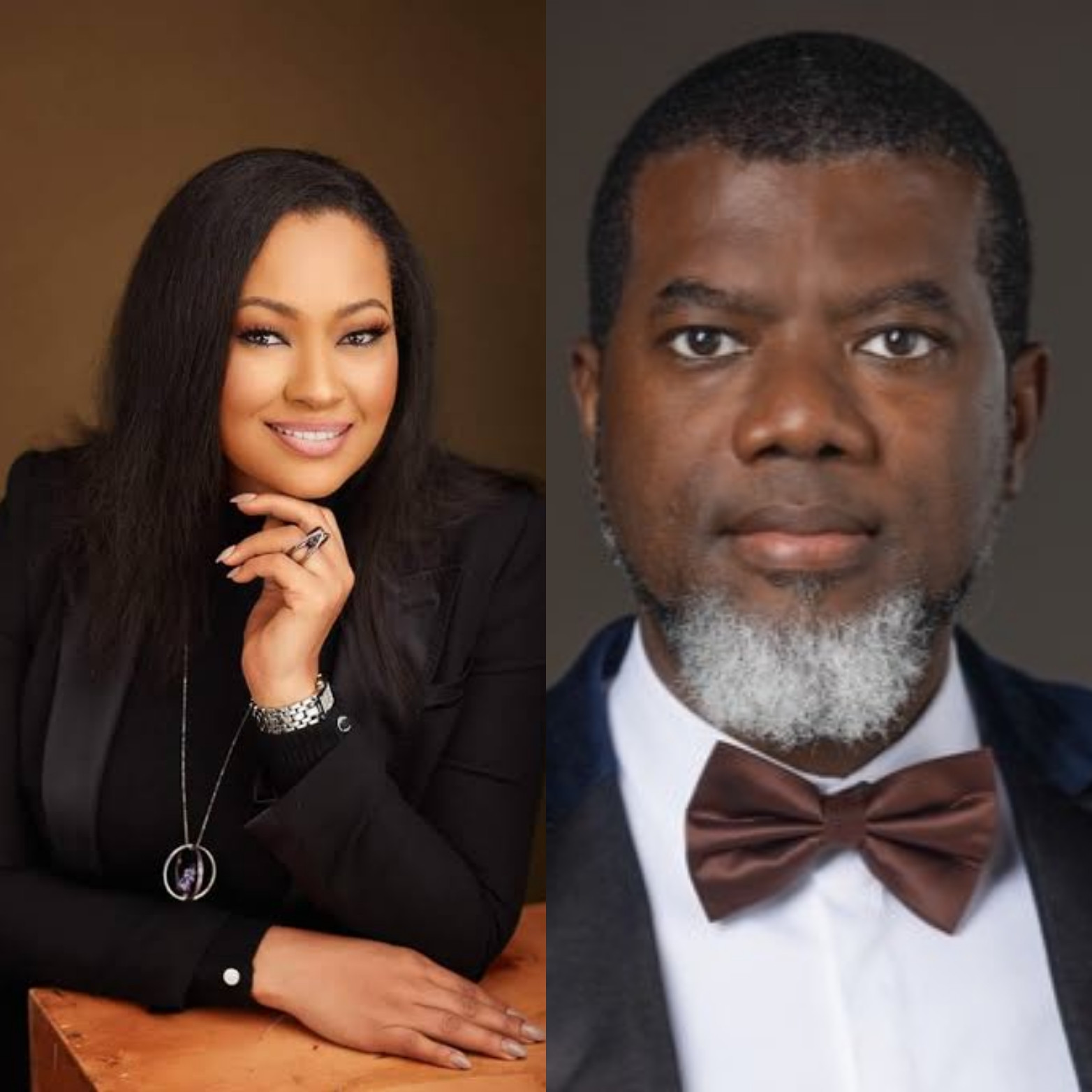 Reno Omokri offers $50,000 to anyone who can provide photo of him at the Aso Villa event where Natasha Akpoti claimed he made a pass at her

Reno Omokri has responded after Natasha Akpoti poked holes at his claim that he wasn’t in Nigeria during the time she said he made advances at her.

Reno released more screenshots of his international passport as evidence he wasn’t in the country and said he didn’t release them initially because he wanted Natasha to fall into his trap by poking holes in his story and she did.

He then offered $50,000 to anyone who can provide a photo to show that he was at the event in Aso Villa where Natasha claimed he made passes at her.

See his response below.

EPL: Everton give update on Iwobi’s injury ahead of West Ham clash

“If there’s no cry for help, no put mouth” Mary Remmy Njoku advices people to stay out of married couples’ business because it’s usually complicated