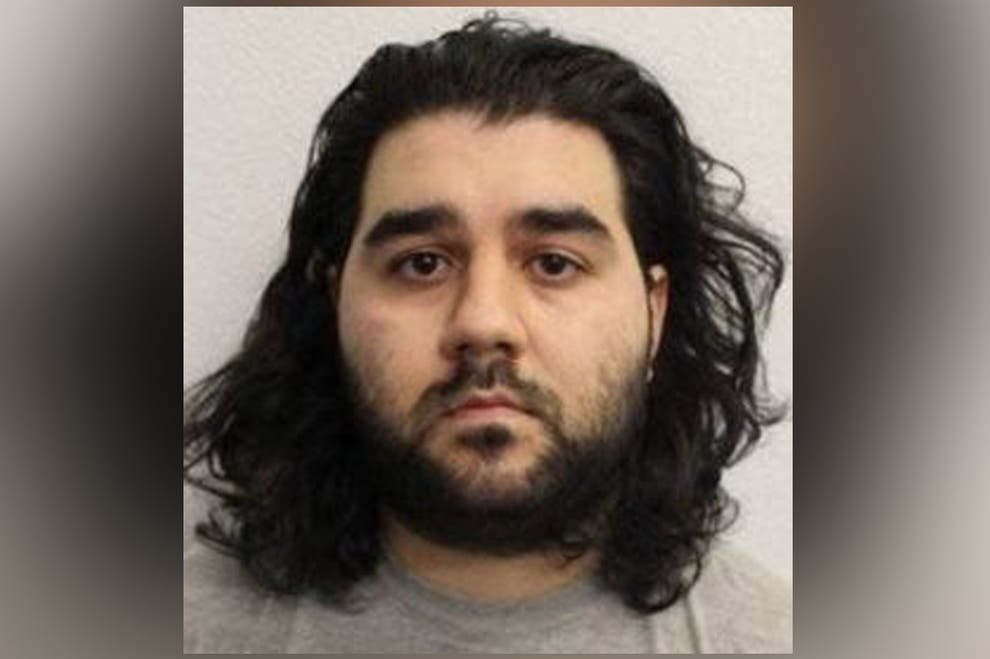 A man who was jailed for a series of sex attacks on women in Tower Hamlets in London has had his sentence increased from six years and nine months’ imprisonment to nine years.

Ali Husseini, 27, sexually assaulted three women in separate attacks while they were walking along a pedestrian underpass.

During his trial at the Old Bailey, the court heard how Husseini would follow lone women into the subway underneath the A12 in the Poplar area.

In August 2020, he followed a 32-year-old woman as she returned home from nearby shops, before grabbing her neck and sexually assaulting her. The victim was able to bite Husseini’s arm before running away.

A few weeks later, Husseini targeted a heavily pregnant woman as she walked along the same underpass on her way back to work. The victim heard footsteps behind her and Husseini slapped her from behind, causing the victim to scream and run away.

The following day, Husseini attacked a 20-year-old woman as she walked home from work, holding her against the wall of the subway by her throat before touching her. Husseini then attempted to undo the victim’s trousers zip and started to undo his own before she screamed, causing him to flee the scene.

He was convicted of two counts of sexual assault and one count of attempted sexual assault on August 6 this year and sentenced to six years and nine months’ imprisonment.

After reviewing the case, judges at the Royal Courts of Justice deemed that Husseini’s choice of a remote location was a considerable aggravating factor and raised his sentence to nine years behind bars.

Husseini will also be subject to a Sexual Harm Prevention Order for 10 years upon his release and he will be placed on the sex offenders register for life.

Detective Constable Charlotte Baghurst, from the Met Police’s Specialist Crime Command, said: “Husseini is a violent and dangerous man and it is right that he will serve a longer term in prison for his awful crimes.

“I hope that this will enable these brave victims to feel safer in their communities and get their lives back on track.

“He carried out a number of predatory and prolonged attacks on lone women as they went about their day-to-day business and instilled fear in women and girls for a number of weeks.”

Kaduna trader flogged for denying paternity of his sixth son