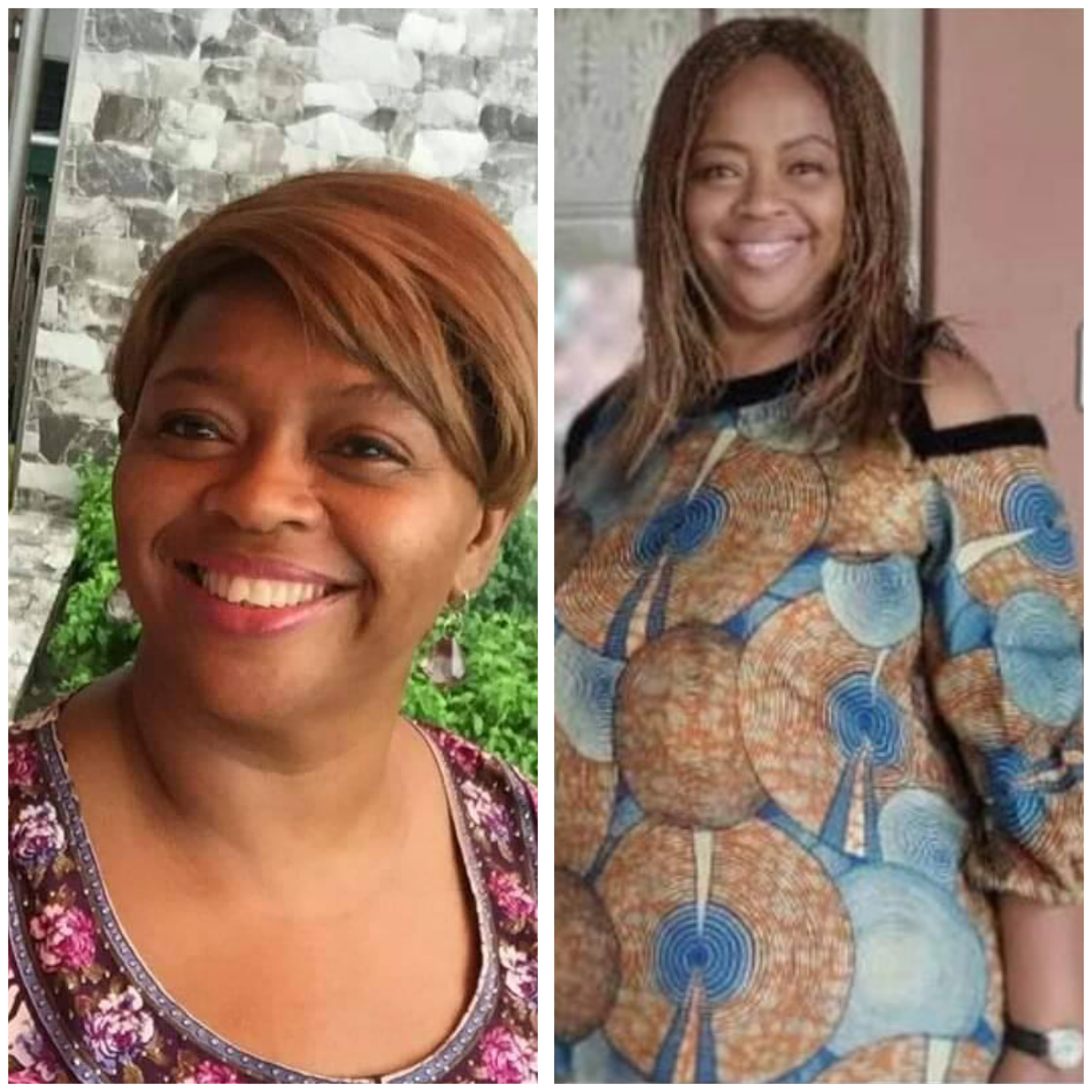 A woman identified as Bazunu Michelle has been reportedly found dead inside her apartment in Warri, Delta State.

Details of the incident are still sketchy at the time of this report but it was gathered that the deceased was found with multiple stab wounds and her throat slit in the early hours of Wednesday, October 13, at No1 Bazunu Street, Warri.

Friends and family have taken to social media to mourn the deceased. One Moses Darah, who confirmed the incident, wrote:

“Another Painful Exit I read with a rude shock that my Facebook friend, Michelle Bazunu was gruesomely murdered in her residence at No1 Bazunu Street, Warri in the early hours of yesterday. The report says that she was stabbed multiple times and her throat slit open

“The insecurity situation in Nigeria is taking a dangerous twist at a time the focus of the political elites is only on the 2023 general elections. From the North to the South, it has always been a sad story of one day, one trouble. One can hardly sleep with two eyes closed for the fear of kidnappers, bandits, armed robbers, assassins, thugs, Boko Haram, herdsmen and ISWAP

“I did not meet Michelle in person, but we interacted on few occasions. There was a time I asked her if she was related to my colleague, Dr Bazunu of Fine and Applied Arts Department in DELSU, Abraka but she said it could just be namesake. She was an easy going fellow. So I wondered her crime to be killed at her prime. May her soul torment her killers! Amen”