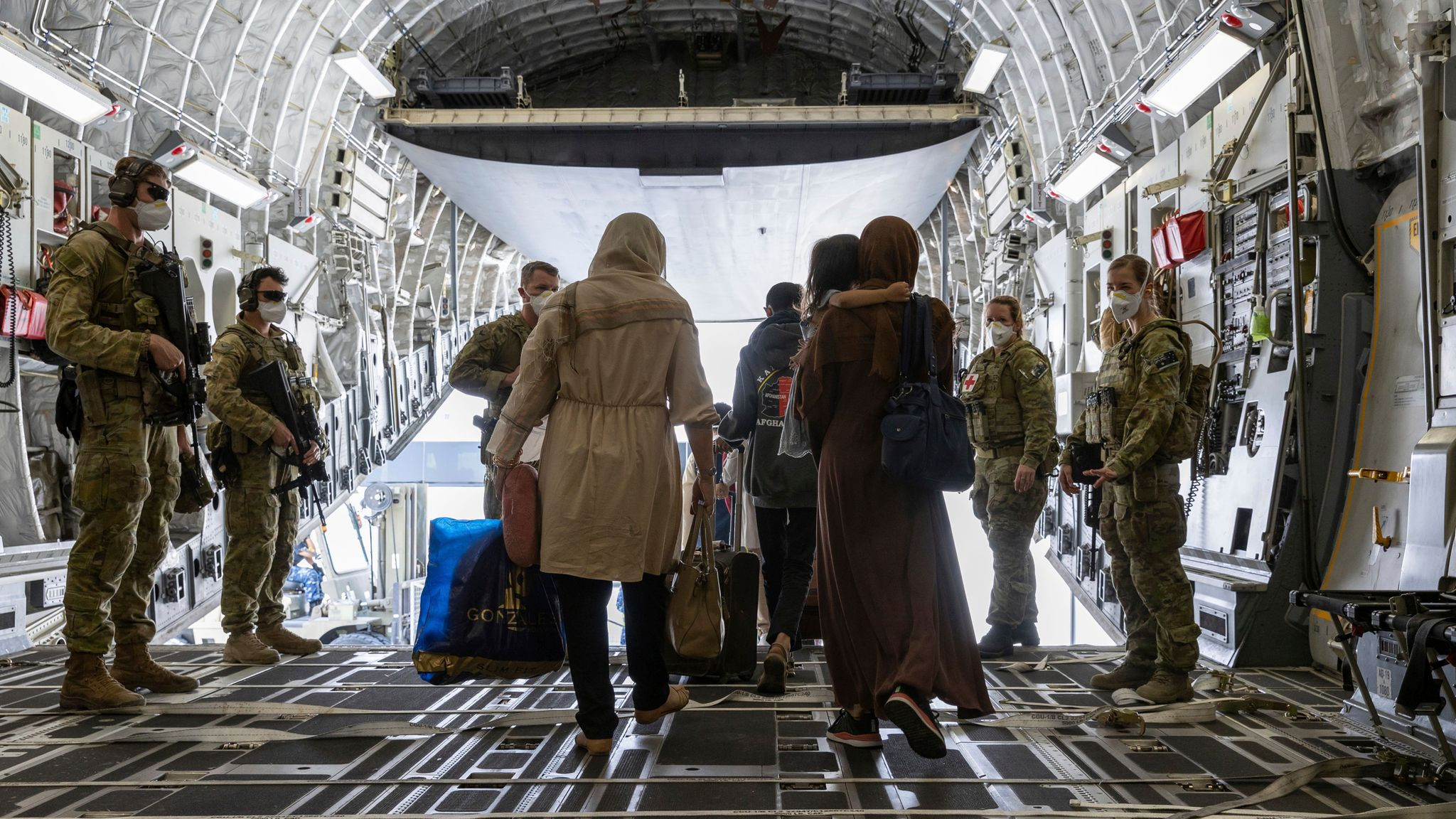 Qatar`s assistant foreign minister, Lolwah Alkhater has confirmed that around 100 Afghan soccer players and their families were among the passengers to arrive on a recent flight from Kabul.

Recall the Taliban seized control of the Afghan capital on August 15 and announced a new government last month after US-led foreign forces withdrew and the Western-backed government collapsed.

On Thursday, Lolwah Alkhate announced the arrival of 357 passengers including 100 footballers & their families.

“The eighth passenger’s flight from Kabul just arrived in Qatar,” Alkhater wrote on Twitter on Thursday. “This is the biggest flight thus far with 357 passengers on board and for the first time, we have citizens from New Zealand. Also, around 100 footballers & their families including female players are on board.”

FIFA said in August it was negotiating the “extremely challenging” evacuation of soccer players and other athletes from Afghanistan following the Taliban’s takeover.

Cycling`s world governing body UCI said on Monday it helped in the evacuation of 165 refugees from Afghanistan which included female cyclists, journalists and human rights campaigners.