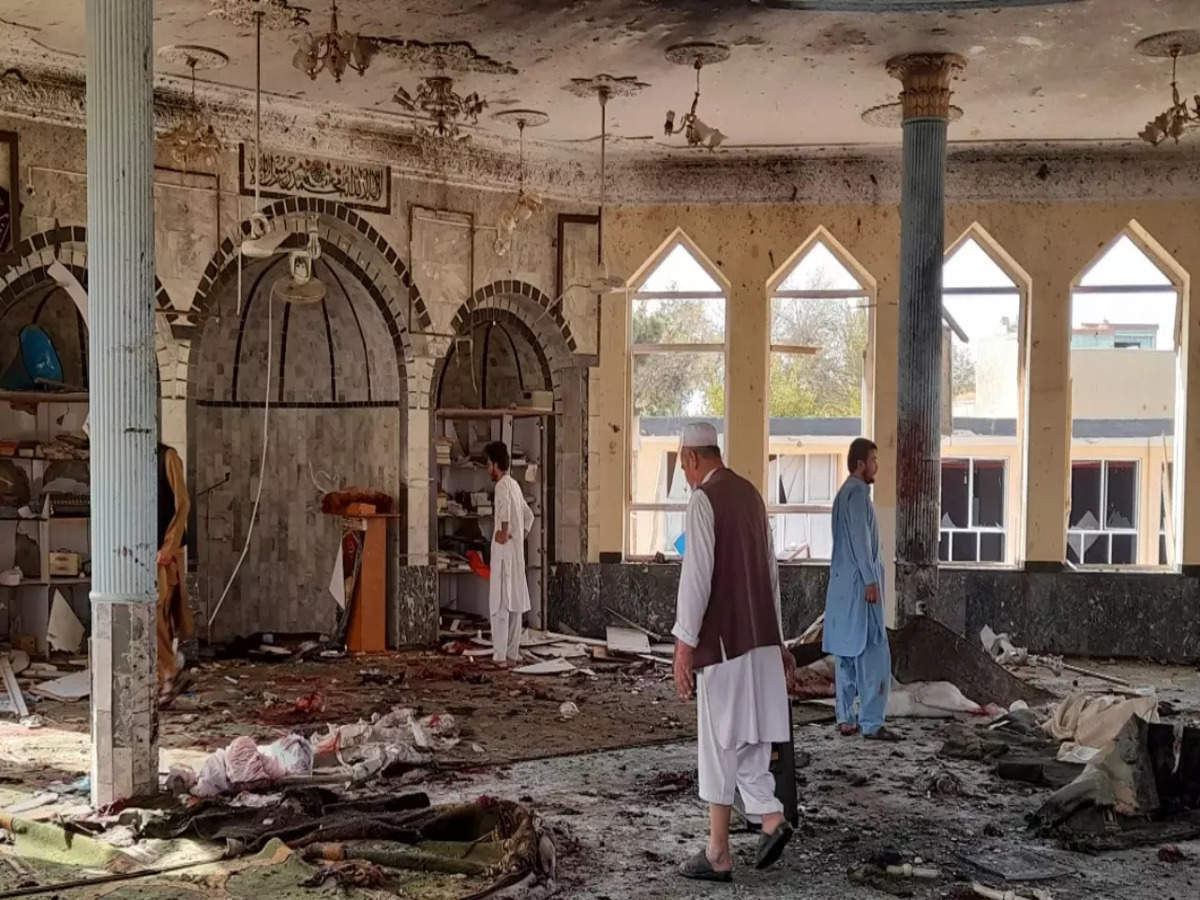 Aleast 62 people have been killed with 66 others injured after a large explosion tore through a Shi’ite mosque in the southern Afghan city of Kandahar during Friday prayers, with the casualty toll likely to rise.

Taliban interior ministry spokesman Qari Saeed Khosti said authorities were collecting details of the explosion, which took place days after a suicide bomb attack claimed by the Islamic State group on a Shi’ite mosque in the northern city of Kunduz that killed scores of people.

Photos and footage posted by journalists on social media showed many people apparently dead or seriously wounded on the bloody floor of the Imam Bargah mosque.

A health official said 62 dead people and 66 wounded had been brought to the city’s Mirwais hospital but the total was expected to rise, with ambulances still bringing victims in.

Taliban special forces arrived to secure the site and an appeal went out to residents to donate blood for the wounded.

There was no immediate claim of responsibility.

The explosion came a week after a Friday-prayer attack in another Afghan city, Kunduz, left more than 50 dead. That attack was claimed by Islamic State Khorasan Province, the local branch of the Islamic State group.

“You will be far greater than me” — Veteran actor, Jide Kosoko tells daughter, Temi following criticisms from trolls