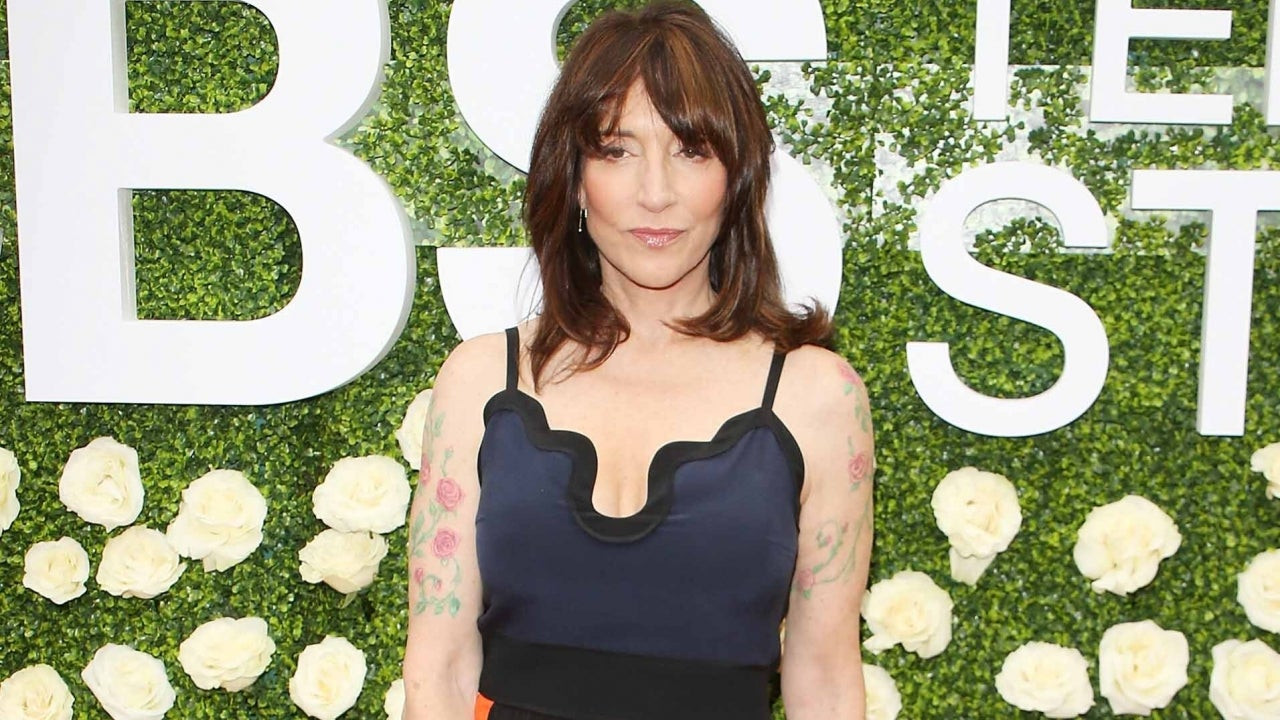 Actress Katey Sagal hospitalized after being hit by a car

67-year-old actress Katey Sagal has been hospitalized after being hit by a car.

The  actress was hit by the vehicle while crossing a Los Angeles street as a pedestrian on Thursday October 14.

TMZ reported that the driver of the car stopped to help Sagal, before she was transported to the hospital via ambulance. The publication reported that her injuries are not serious, and she’s expected to be released sometime Friday October 15.

It’s currently unclear if the driver was cited for the accident. Sagal has been married to Kurt Sutter since 2004, and they share a 14-year-old daughter, Esme. She’s also mom to Jackson, 25, and Sarah, 27, from a previous relationship.

Sagal won a Globe in 2011 for her performance as Gemma Teller on “Sons of Anarchy.” She also sang several songs that were featured on the show.