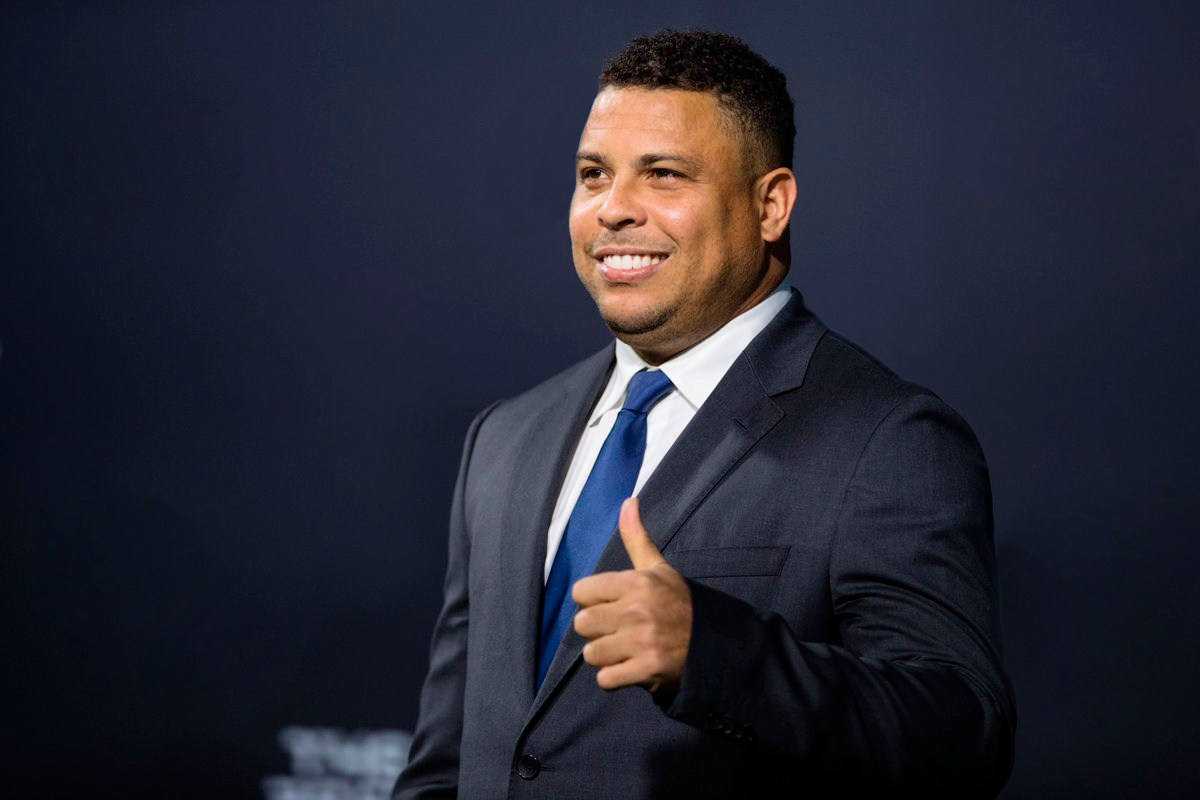 According to former Real Madrid striker, French susperstar Karim Benzema should win the illustrious award for the first time.

Writing on Facebook, Ronaldo who won the Ballon d’Or during his time at Real Madrid  explained: “Without a doubt, my candidate for the Ballon d’Or is Benzema. The best striker, brutal level for 10 years and champion above all. Don’t you think?”

The Ballon d’Or shortlist was recently announced with 30 names including Messi and Cristiano Ronaldo as well as Benzema. Messi is the favourite to scoop the award with Bayern Munich striker Robert Lewandowski and Chelsea midfielder Jorginho also strong contenders.