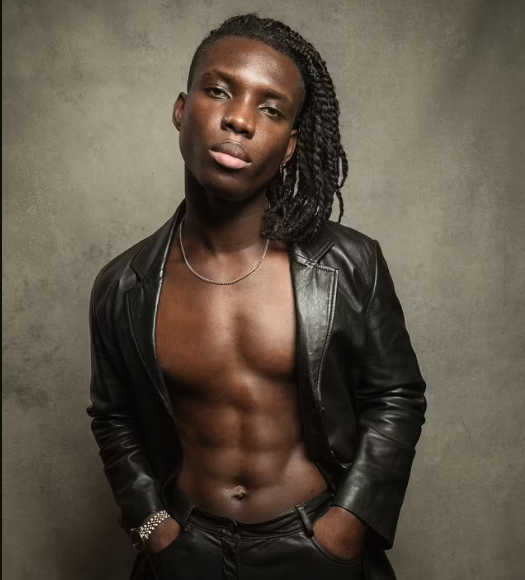 Emmanuel Kojo, first black actor in Beauty And The Beast show in UK removed from cast over allegations of inappropriate language

Emmanuel Kojo, the first black actor in Beauty And The Beast in UK  has reportedly been removed from cast over allegations of inappropriate language.

The 29-year-old had been playing the lead role of the Beast in the musical until last Saturday when he was suspended.

According to Daily Mail, he was removed from the touring production at Liverpool’s Empire Theatre following allegations of inappropriate language and suspended while a full investigation is carried out.  Alyn Hawke has taken over the role.

Last night, Disney said: ‘We are aware of a complaint, which we take very seriously, and a thorough investigation is underway.

‘The employee in question has been suspended until the matter is resolved.’

His casting in Beauty And The Beast had been ‘a real moment for him’, a source said.

The suspension comes days after Kojo announced that he would be taking a break from social media.

The actor, born in Ghana, has twice been nominated for Olivier Awards – for his performances as Joe in Show Boat and Jud Fry in Oklahoma!.  He also has starred in productions including Twelfth Night, at the National Theatre, and The Scottsboro Boys, at the Young Vic.

BBNaija star, Lucy lashes out after a stranger reached out to her for a one night stand (Screenshot)