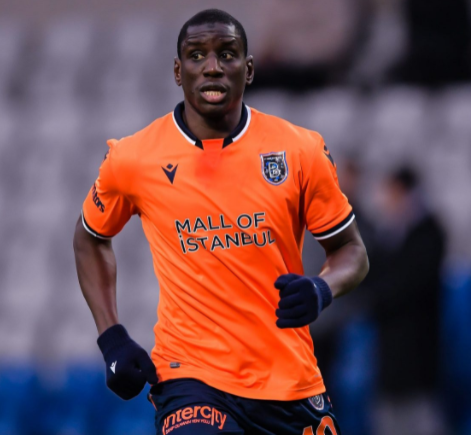 Former Chelsea Senegalese striker Demba Ba has disclosed that he used to borrow money to feed as a young footballer.

Paris-born Ba had a difficult start to life as a professional footballer.

Starting off in France, Ba earned himself a contract worth £900-a-month at fourth-tier side Rouen, but recalls having to borrow money just to feed himself in the first month.

“My first contract at Rouen (in the French fourth division) had been for €1,063 net, per month, and I had to borrow €300 in the first month for food,” he told The Athletic.

Ba had trials at the likes of Watford, Barnsley, Swansea and Gillingham as a teenager, but never ended up getting offered a deal.

The 36-year-old says the teams felt they already had players like him in the squad.

He continued: “Ninety per cent of the time, the feedback I got was, ‘We have the same quality of player in the squad already.’

“They didn’t realise that I was training twice a week with amateurs at the time, not six times a week with professionals.

“I just refused to give up. I remember writing letters to the top 40 clubs in France, by hand, asking for a trial.

“I never thought about rejection, only the next chance.”

Despite the early rejection, Ba eventually had a successful career in England after making a name for himself at Hoffenheim, playing for West Ham, Newcastle, and Chelsea.

Ba scored 50 goals in 122 games for his English clubs, before moving on to Turkish side Besiktas in 2014.

Compulsory vaccination is from the pit of hell