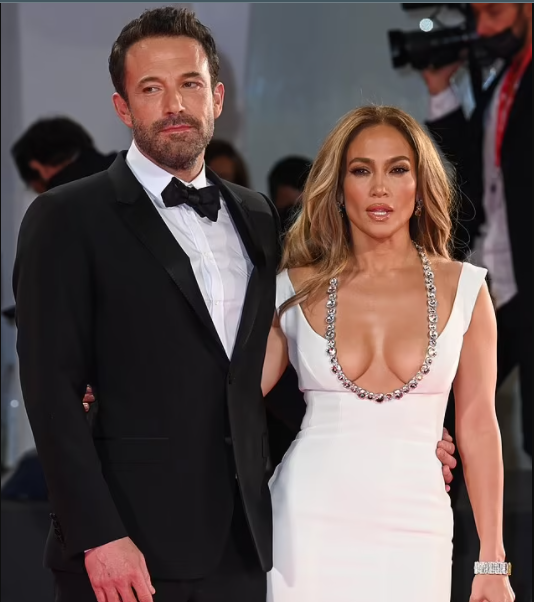 Jennifer Lopez’s former manager has claimed the singer is destined to settle down with Ben Affleck and used to hate her famous backside.

PR guru Rob Shuter, 48, managed the superstar between 2003 and 2005 and personally wrote the Hollywood power couple’s break-up statement when they first split in 2004.

Shuter who believes the former Batman star has beaten his addition which he claims was the reason for their separaton, predicts Bennifer, as they’re known to fans, will finally get married.

Speaking exclusively to MailOnline, Rob said: ‘Ben was the one that got away. When they broke up his demons were a secret.

‘Since then, he has been very honest about his struggles and has confronted them. They had the right love at the wrong time. Now is the right time.’

Jennifer, 52, rekindled her relationship with Ben, 49, in May this year following her split from former fiancé, baseball star Alex Rodriguez, 46. They’ve become inseparable ever since, sparking talk that they could get engaged for the second time.

“We still miss you so much” — Femi Kuti celebrates his father, Fela, on his 24th posthumous birthday