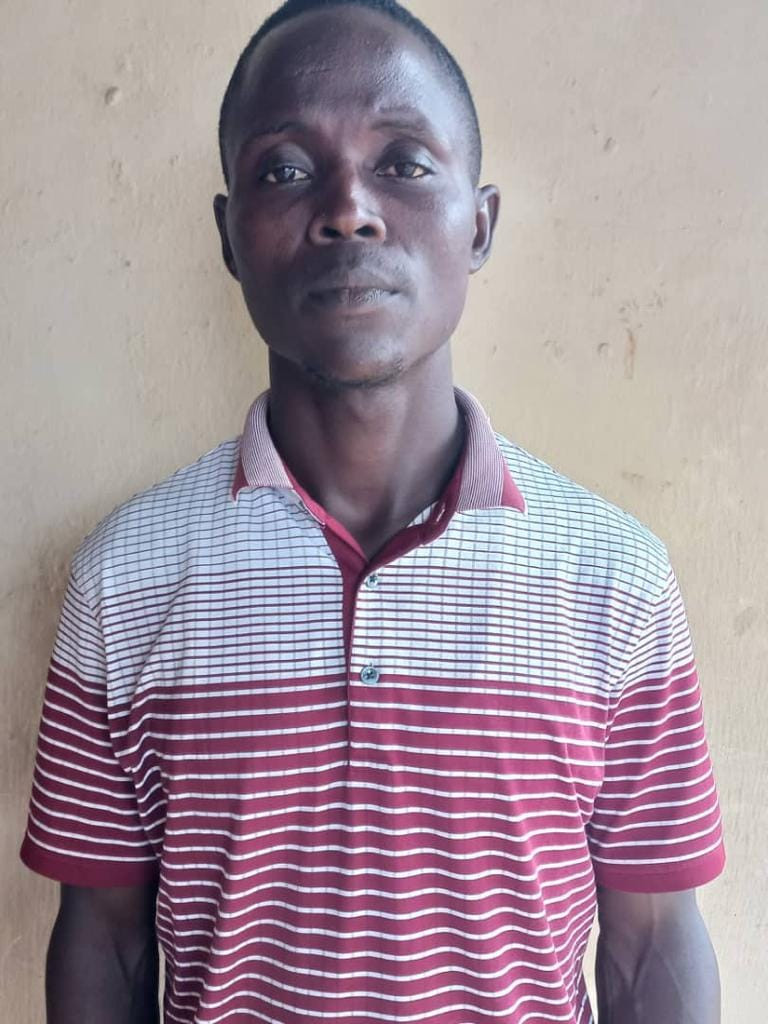 The Chairman of the National Drug Law Enforcement Agency, NDLEA, Mohamed Buba Marwa, has directed that immediate appeal be filed at the appellate court against the option of N700,000 fine granted to a major drug dealer and four other convicts by the trial judge.

The drug dealer, Mike Omoarukhe, his manager and three other workers in his cannabis farms were sentenced to 75 years imprisonment by a Federal High Court in Benin, the Edo state capital.

The convicts were charged in July by the National Drug Law Enforcement Agency, NDLEA, in a five count charge number FHC/B/107c/2021 bordering on possession of 183.5 kilograms of cannabis sativa, conspiracy to possess, cultivate and cultivation of 22 hectares of cannabis farms.

Delivering his judgement in the case on Thursday 14th October, Justice A.C. Obiozor sitting in Court 2 of the Federal High Court, Benin Judicial Division, sentenced the defendants to 15 years on each of the five counts, bringing the total years of imprisonment to 75 years, which will run concurrently. The judge however gave the convicts an option of Seven Hundred Thousand Naira (N 700,000) fine on all the counts.

Director, Media & Advocacy of NDLEA, Femi Babafemi, in a statement said Marwa has directed that immediate appeal be filed at the appellate court against the option of N700, 000 fine granted the convicts by the trial judge.

“A follow up operation in the Ughieudu forest on 3rd July 2021, led to the arrest of Emmanuel Ekpeyoung and the total destruction of three cannabis farms with a combined size of 22. 210421 hectares and seizure of 133. 5kg cannabis

“After weeks of manhunt for the owner of the farms, the 36-year-old Omoarukhe was later arrested at a drinking joint in Irrua, after which they were all charged to court, except two of them; Udom Etok and Abraham Monday Thompson who were discovered to be minors.”

Meanwhile, the anti-narcotic agency has filed a notice of appeal against the judgement of a Federal High Court in Lagos presided over by Justice D.E. Osiagor who sentenced two defendants; Clement Ajayi and Bolaji Fajebe, to three years imprisonment or a fine of Three Thousand Naira (N3,000) and two years imprisonment or a fine of Two Thousand Naira (N2,000) on the two counts charge of conspiracy and dealing in illicit drugs filed against them in charge number FHC/L/199C/2021.

In a three-ground notice of appeal dated 15th October, signed by the NDLEAs Director of Prosecution and Legal Services, Mr. Joseph Sunday and filed at the Lagos Division of the court, the Agency contended that the October 8th judgement by Justice Osiagor of giving the two convicts option of N3,000 and N2,000 fine is ridiculous, unwarrantable, unjustifiable and contrary to public interest

It was further submitted that the trial judge did not provide any reason for awarding the ridiculous penalty, which is contrary to Section 14 of the National Drug Law Enforcement Agency Act Cap N30 LFN 2004 which prescribes a penalty of not less than 15 years and not exceeding 25 years of imprisonment for the offence.