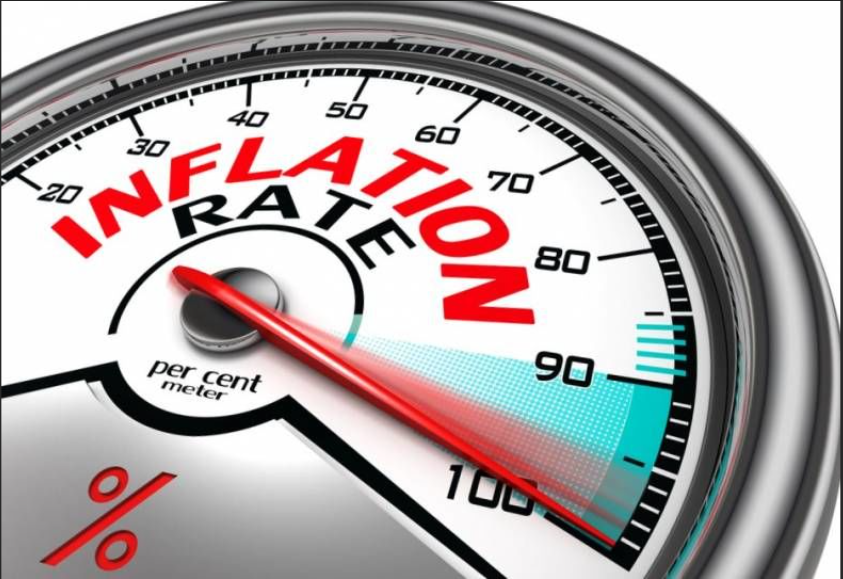 Nigeria’s Consumer Price Index (CPI) which measures inflation, dropped further to 16.63% in September compared to 17.01% recorded in the previous month.

From the report released by the Nigeria Bureau of Statistics on Friday October 15, the new inflation rate is 0.38 lower than the rate recorded in August 2021 (17.01 percent).

Increases were recorded in all Classification of Individual Consumption According to Purpose (COICOP) divisions that yielded the Headline Index.