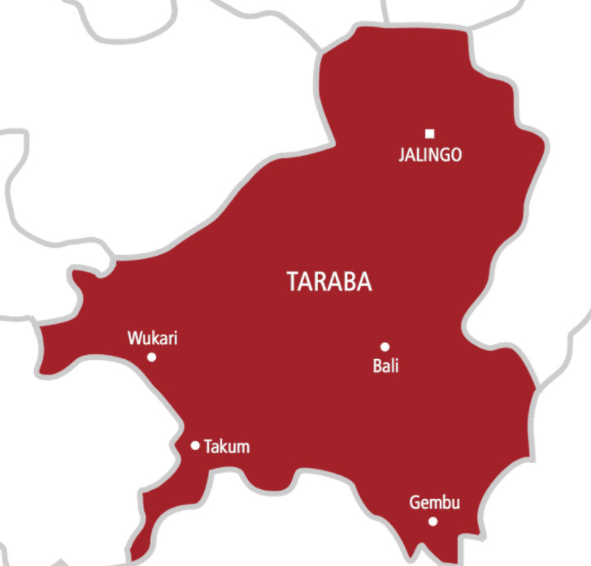 The gunmen reportedly killed a man identified as Tsunatu Danjuma, while on his farm with his relatives.

Chairman of the council, Daniel Grace confirmed the incident to Channels Television on Thursday October 14. He told the outlet;

“I received a distress call at about 10:00 am from Rafinkada community this morning, immediately I mobilized the security agencies and we moved to the site to douse tension.

“Unfortunately, before we could get there, the damage had been done already and we found the corpse of one of the residents who was shot dead in his farmland.

“The militiamen are suspected to be the remnants of Gana boys who launch attacks and retreat to the surrounding forests.

“We are not giving up, though we found one dead body, we will still comb the bush for others who claim their relations are nowhere to be found.

“For now, the residents are gradually returning and security agencies have been drafted to the area to build their confidence as a peace-building mechanism”.

He asked all fleeing residents to return home, and also revealed that arrangements have been concluded for the burial of the deceased.