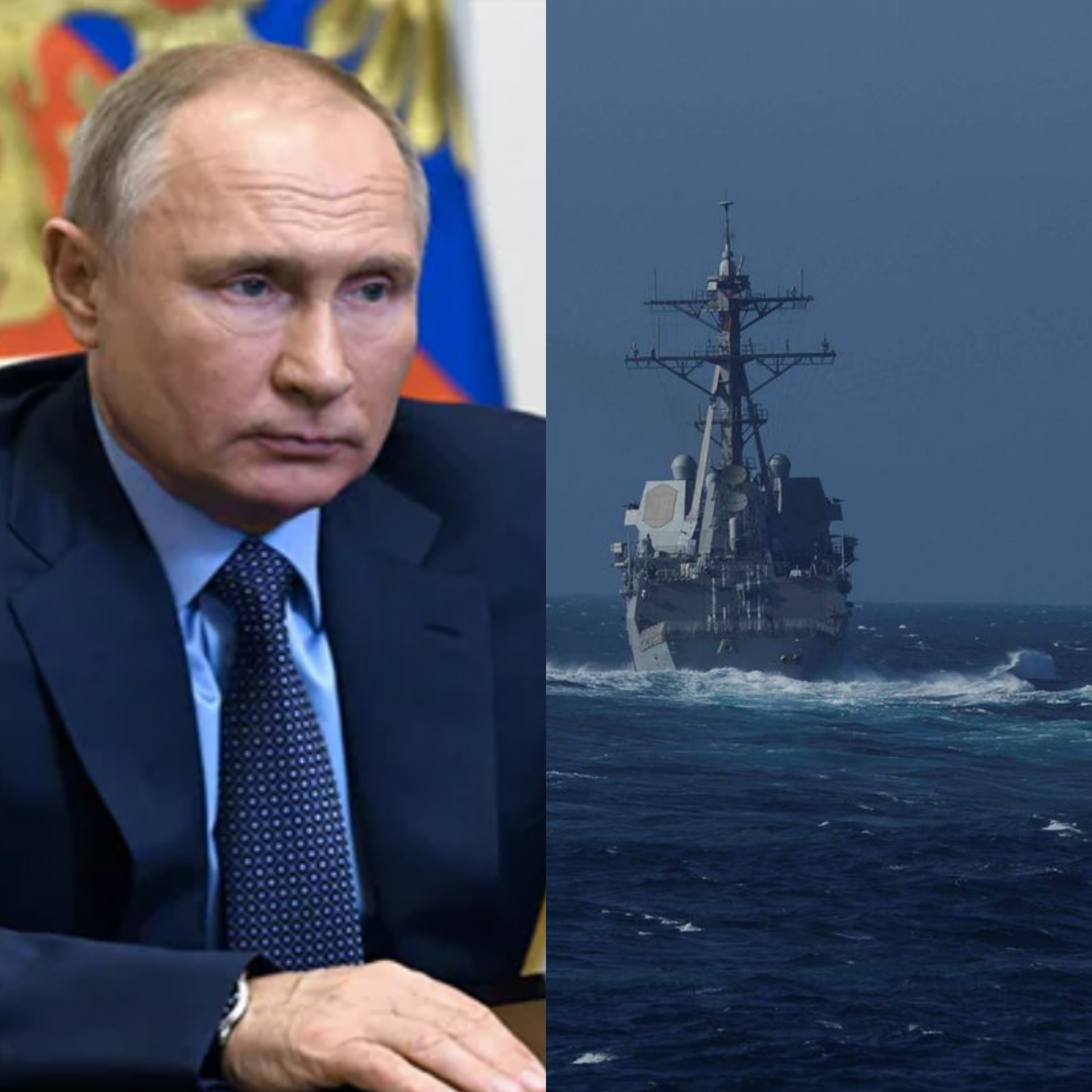 Russia has announced that one of its Naval military vessels chased away a U.S. naval destroyer that attempted to enter Russian territorial waters during Russian-Chinese naval drills in the Sea of Japan on Friday, October 15.

The Russian defence ministry said the crew of a Russian anti-submarine vessel, the Admiral Tributs, had radioed a warning to the USS Chafee that it was “in an area closed to navigation due to exercises with artillery fire”.

The U.S. destroyer refused to change course, according to the statement by Russia’s military and instead raised flags indicating it was preparing to launch a helicopter from its deck, meaning it could not turn or change speed.

“Acting within the framework of the international rules of navigation, the Admiral Tributs set a course for ousting the intruder from Russian territorial waters,” it said.

The Chafee eventually changed course when the two vessels were less than 60 metres apart, the statement said.

It added that the incident lasted about 50 minutes and took place in Peter the Great Bay in the west of the Sea of Japan.

The statement also adds that the Russian defence ministry summoned the U.S. military attache, who was told the of the “unprofessional actions” of the destroyer’s crew, which had “rudely violated international laws on the prevention of collisions of vessels at sea”.

It was the second time in four months Russia has said it chased a NATO-member warship from its waters.

In June, Russia accused a British destroyer of breaching its territorial waters off Crimea in the Black Sea, and said it had forced it away. Britain denied Moscow’s account of that incident.