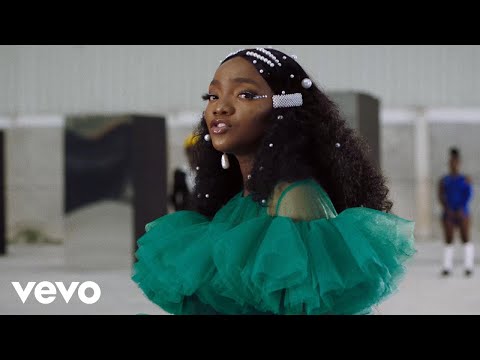 The song is a follow-up track to her previous hit version of her single titled “Duduke (French)“, which she featured Deja.

In this wonderful new single of her, she talks about the things women go through in this world.

The song which was produced by Vtek. The video was shot and directed by Dammy Twitch.

We won’t start a war with China, but will defend ourselves full on