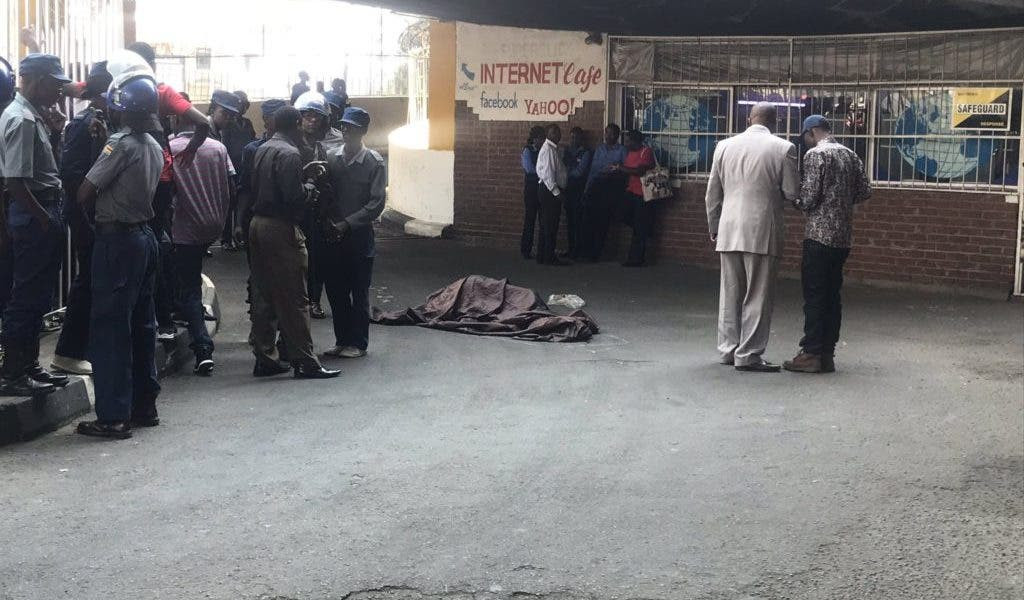 A Form One student from Chitungizwa in Zimbabwe, has committed suicide after being busted by his own mother bedding a 14-year-old girl.

The boy was said to have had a quarrel with his mother after being caught red-handed in the act at their house in Unit G.

15-year old Godfrey Chipare was found hanging on a roofing beam by the toilet side at his cousin’s house in Unit A yesterday, October 15.

Godfrey’s cousin, Samantha Chipare who expressed surprise that Godfrey would take his life, revealed that she was the last person to talk to him before he was found dead.  Samantha told a local tabloid that after Godfrey quarrelled with his mother, he came to their house.

She further revealed that he never went back to his parents’ house even after saying he will the next day. Samantha said they had no idea where he spent the day, but only saw him later in the evening when he returned.

Revealing that they never questioned him upon his return since he had informed them about his intention to go to his mother’s place, she added that the last time she saw him alive was when she woke him up to prepare for school.

Noting that she could not monitor him whilst he was preparing, Samantha disclosed that Godfrey was later found by her mother hanging near the toilet. The deceased’s cousin said she had no idea Godfrey was planning to commit suicide. She also claimed that she discovered through neighbours that he had been looking for vegetable pesticides before hanging himself.