The reality stars seemingly had lunch and they spoke about the ‘bad comments’ some fans have been sending on social media. 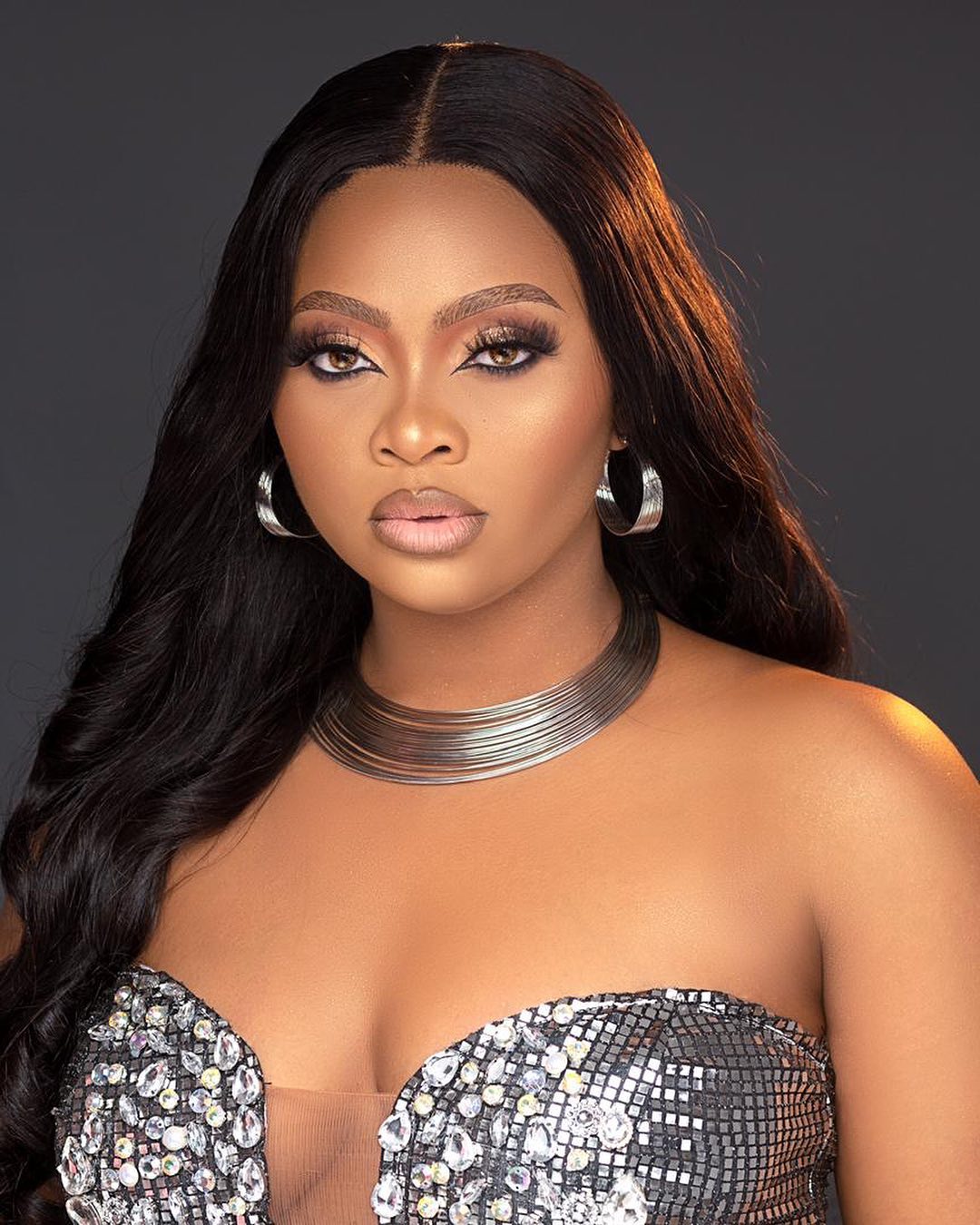 Tega spoke about having to deactivate her social media page for peace of mind.

Boma then told Tega that his wishes are that the trolls leave Tega alone and face him instead.

The fans are making it quite difficult in the industry.

People just have to understand how to deal with the fans, I am not freaked out about fans, I have been in the Entertainment Industry for about 18 years.

Any situation can be managed.

I don’t bother myself over destructive criticism, especially when it is coming from somebody i don’t know.

See the videos below ;

Husband allegedly killed by his wife’s lesbian lover in Anambra

Some people mocked me when I lost my son – Pastor Adeboye

Singer, Oxlade replies an overzealous fan who said he is better than Wande Coal

There’s nothing attractive about a man that every female wants

“Very soon the truth will be out for all to see”— 2Face’s first babymama, Pero breaks silence