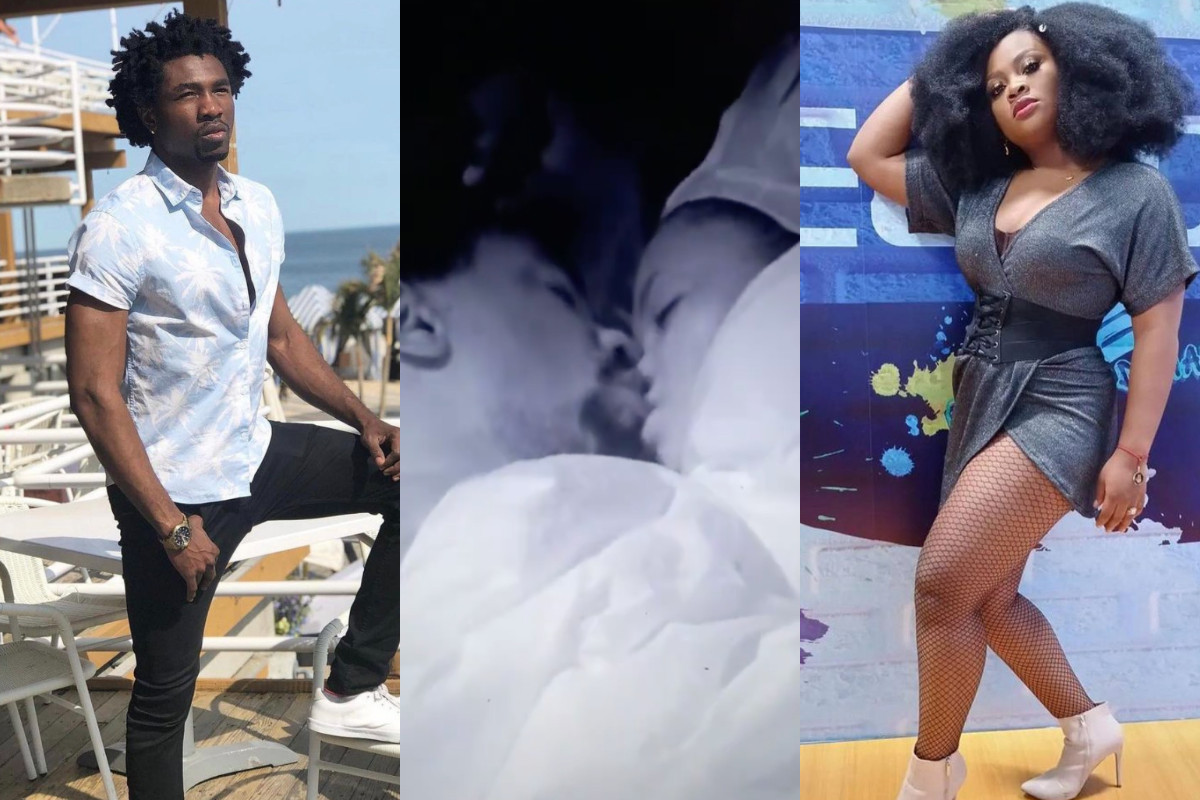 I wish the trolls can leave you and face me. I’ve been in the entertainment industry for 18 years for someone to tell me what to do and what not to do

Big Brother Naija star, Boma has reacted to the backlash that trailed his “romance” with married co-reality show star, Tega.

Speaking during a recent media outing, Boma stated that he wish the trolls can leave Tega and face him. Alleging that the fans of the show are trying to twist what happened in house, he maintained that he is not freaked about fans as he has been in the entertainment industry for 18 years for someone to tell him what to do and what not to do.

Tega on her own part, acknowledged that the show has its good and bad side and she knew that when she signed the papers. The married housemate also stated that some fans who have admitted having an affair behind closed doors, always ask why she had to do hers on national TV.

Boma further averred that one has to be mentally strong and he only cares about “who is talking and not what they are talking.” He added that only people important to him can say things that will affect him and not people putting out destructive criticism.

Reality star, Praise replies a follower who accused him of sleeping with Tolanibaj