Legendary Nigerian singer, 2Baba has reacted after his baby mama, Pero was declared first lady by his alleged relatives.

It was earlier reported that the singer’s babymama, Pero Adeniyi, recently hung out with the 2Baba’s alleged family members in Abuja. 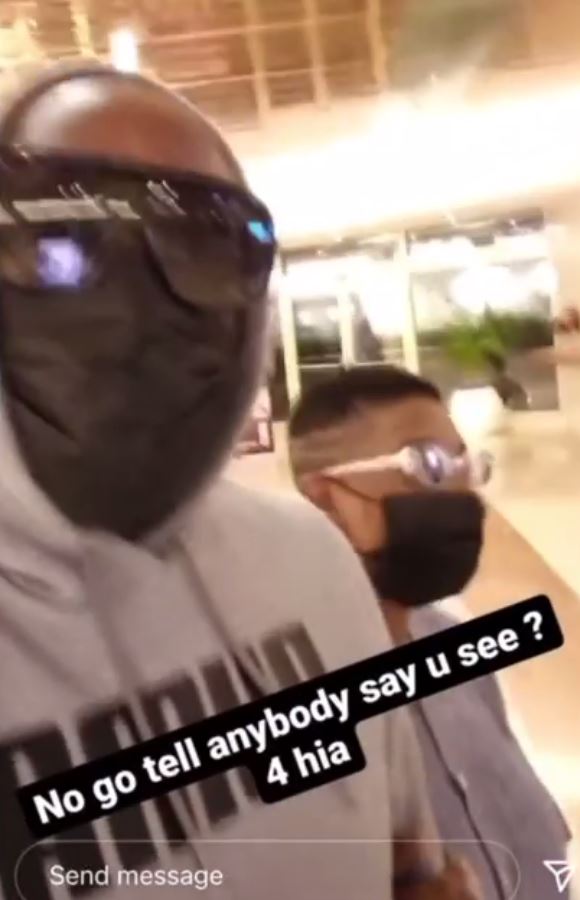 Photos from the outing were shared on Facebook by a lady, named Lucy Ogah, who is said to be related to the music mogul describing Pero as the ‘unbothered, unshakeable and unmovable first lady‘. ICYMI

Moments after 2Baba shared a video with his wife, Annie Idibia going on a walk and also quoted a lyric from his hit song “only me”.

The remaining part of the lyric reads “if na only me, you know say I no go Dey care, just like everybody I wish life was fair”.

“What others can do, I can do better” – Corps member praises herself

TikTok celebrity organises event, invites her 1.3 million followers but no one shows up

Reality star, Praise replies a follower who accused him of sleeping with Tolanibaj