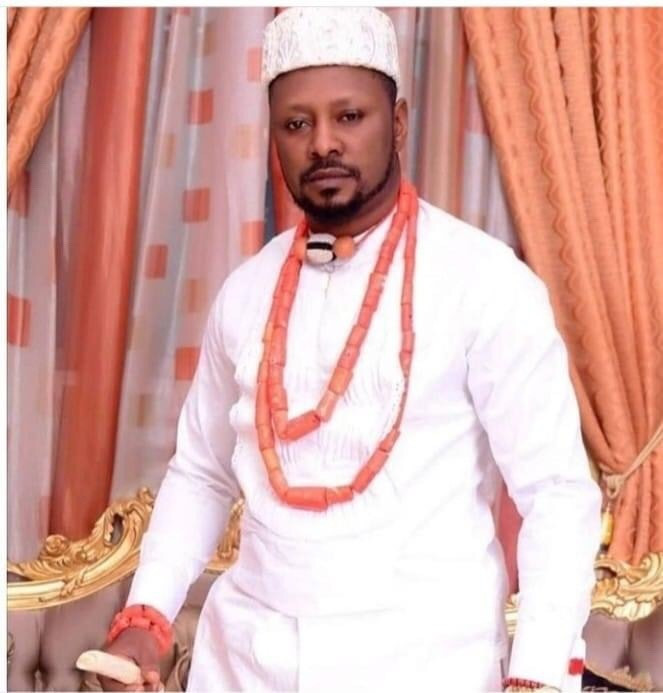 Politician and ex-boyfriend of actress Tonto Dikeh, Prince Kpkpogri, has disclosed he had sex with a certain Jane.

In a leaked audio recording that has since gone viral, Kpokpogri could be heard telling actress Merit Gold that he has slept with ”Jane” several times and that she is very good in bed.

Reacting to Tonto’s claim, Janemena through her lawyers, wrote to the actress demanding a retraction of her claims and demanded N500 million as damages. She stated that she will institute legal action if Tonto fails to carry out her requests in one month. Read here.

Tonto fired back insisting her sex tapes exists and that she should go to court. Read here.

This afternoon, an audio recording of Prince discussing a certain Jane’s sexual prowess was shared online.

In the audio recording, Prince who spoke in pidgin English hinted that he and Jane have dated for long and that each time he thinks of her, he gets an erection. He said he and Jane have done ”dirty sex” and that Jane mentioned to him that the sex they have had she has not had with her husband who she has known for nine years.

Prince mentioned that he and Jane can have sex from morning till night and that if they are tired, they will rest and continue later. He told Merit during their conversation that Jane is the one who married to her husband and not the other way around.

I can never regret campaigning for Buhari- Jide Kosoko