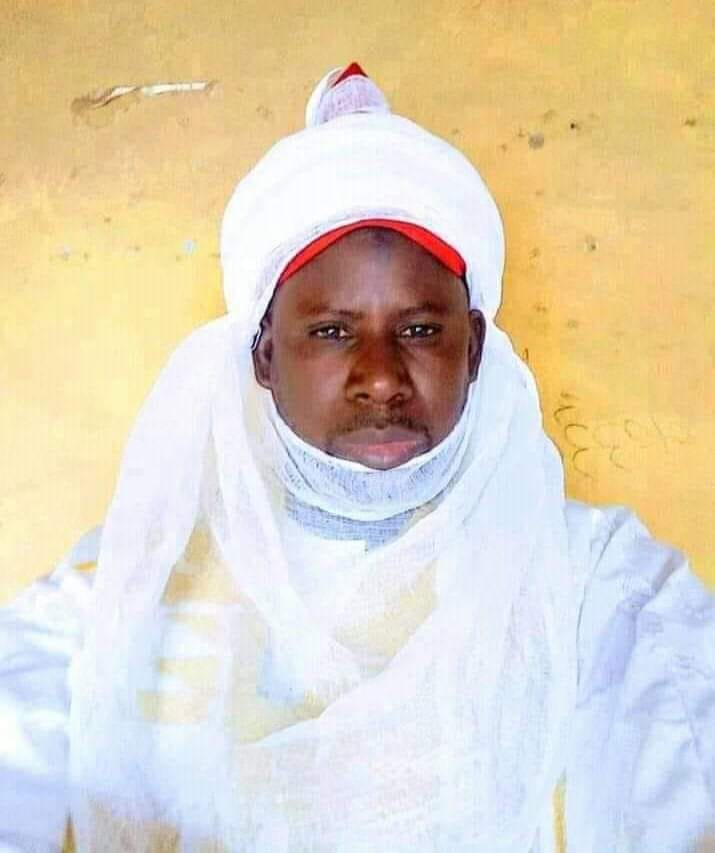 It was gathered that Banye was abducted alongside one other victim said to be a secondary school student.

A resident of the town, who confided in Daily Trust, confirmed that the heavily armed attackers invaded the town on Friday night, October 15,  and went straight to the palace of the village head where they kidnapped him together with the other victim.

Banye, though in Charanchi Local Government Area, was affected by the GSM network shutdown in Kurfi Local Government Area of Katsina State, due to its proximity to the area, a situation that gave the attackers the opportunity to conduct the abduction unchallenged as residents could not alert security men.