“Just like fine wine, our Friendship gets better with time” – Pere Egbi shower praises on Jackie B

During a meet and greet with fans, Pere poured encomium on Jackie B whom he referred to as a woman that carries herself with respect. 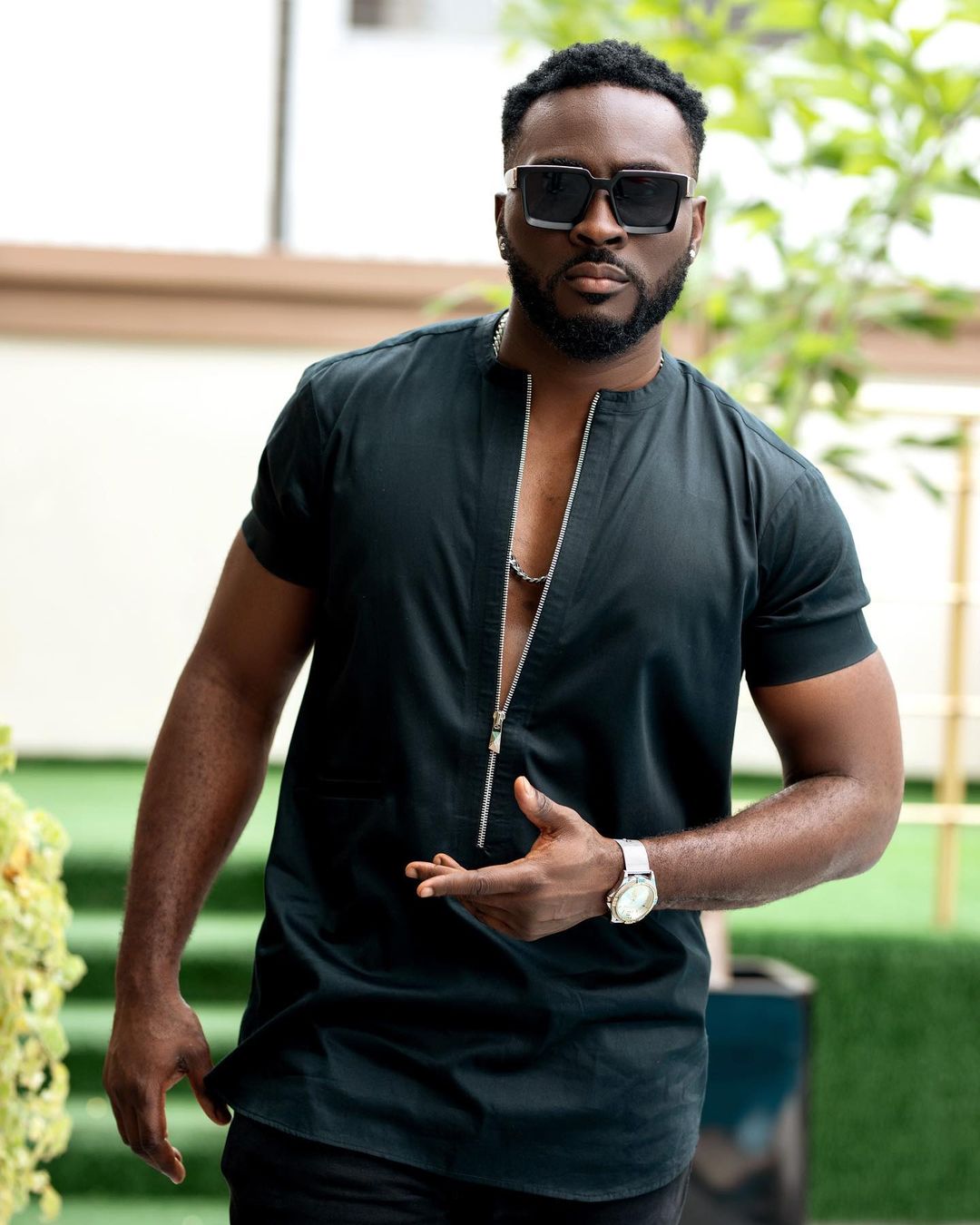 “When I first encountered Jackie, she has charisma, attitude, a sophisticated woman. Jackie B was unlike other housemates, with much respect to them, but Jackie is extremely different. She carries herself with respect,” he said.

Pere further added that if he did not have a girlfriend, he would have made a move at her.

Watch the video below ;

“I have given her enough time to debunk it, unless she doesn’t want peace” – Ned Nwoko’s ex-wife, Laila shares chat with him after she announced their divorce (Screenshot)

Fans react as BBNaija Pere showers love on Jackie B