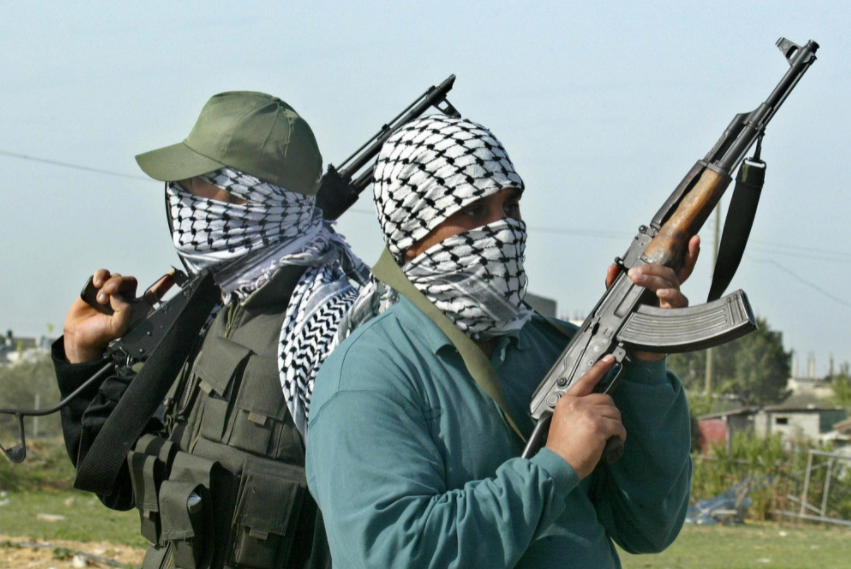 A police station in Ohaukwu Local Government Area of Ebonyi State was on Monday October 18, attacked by gunmen.

The attack occurred in the wee hours of today and it was learnt that patrol vans were set on fire by the gunmen who also freed some detainees.

Spokesperson of Ebonyi police command, Loveth Odah confirmed the attack but did not go into details.

Osimhen is not as ‘dull’ as Lukaku – Di Canio

Norwich City goalkeeper, Dan Barden reveals he has been diagnosed with testicular cancer