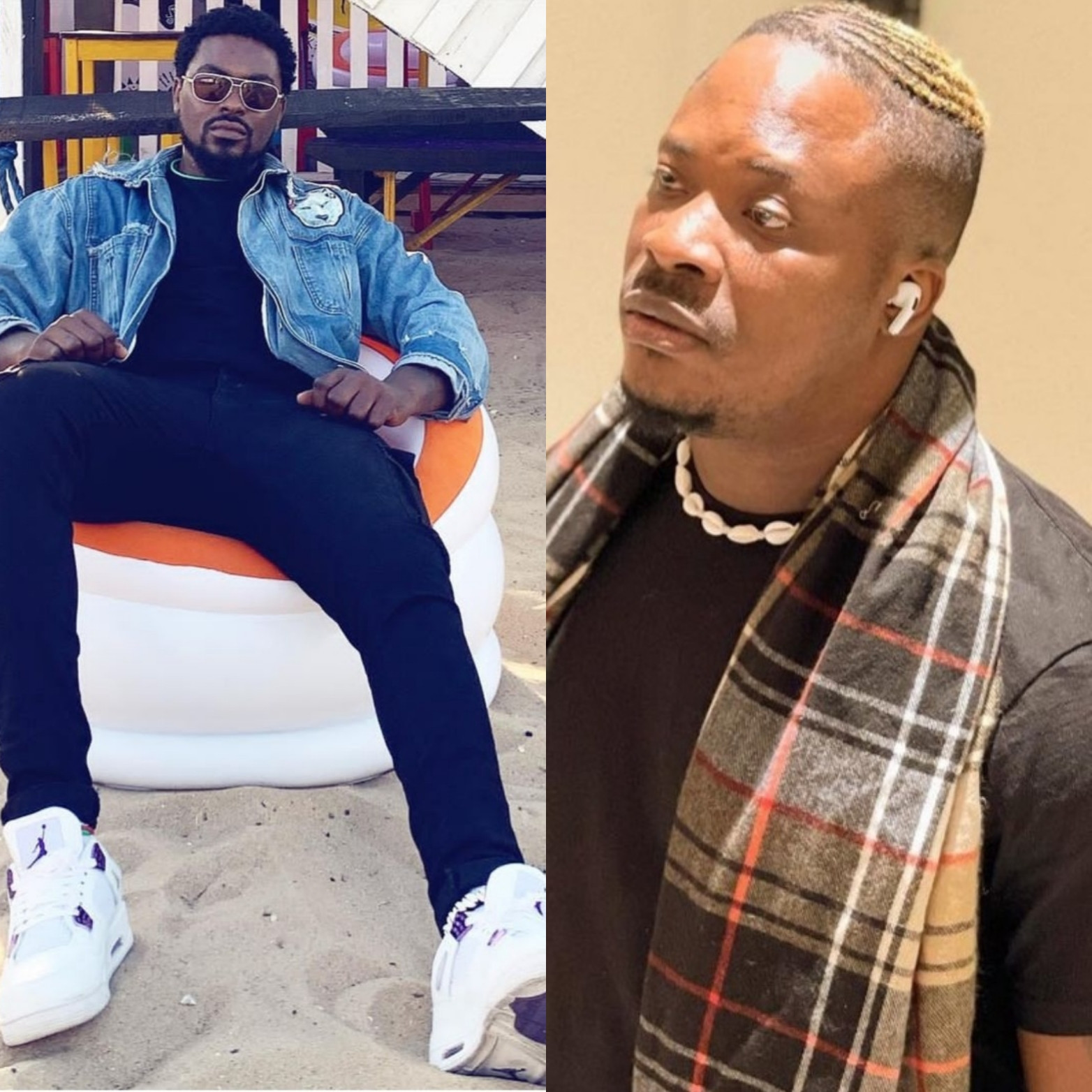 Jaywon has come to Tayo Faniran’s defence after he was mocked by Nigerians following his claim that he was cheated out of winning Big Brother Africa.

Tayo, runner up of Big Brother Africa season 9, claimed he was told that he got robbed and he demanded that the organisers of the show, which took place 7 years ago, explain to him what happened during the finale (read here).

Many Instagram users were unsympathetic and accused Tayo of trying to blame someone else for his “misfortune”.

And Jaywon stepped in to respond to defend Tayo from trolls.