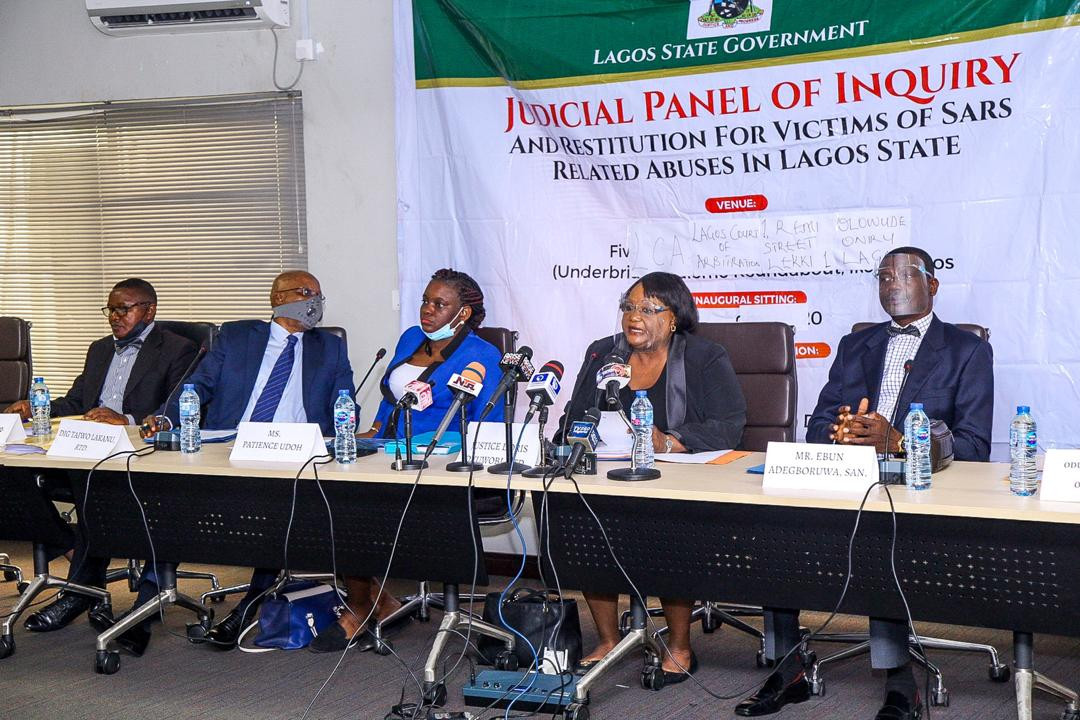 Lagos State Judicial Panel of Inquiry investigating cases of brutality and human rights abuses by the Police and its disbanded Special Anti-Robbery Squad (SARS) has concluded its assignment.

Chairman of the Panel, Justice Doris Okuwobi told newsmen that the long-awaited report of the October 20, 2020 Lekki Tollgate ‘shootings’ is being prepared as investigation of the incident, including the taking of evidence and exhibits, had been completed.

Okuwobi assured petitioners that the panel’s recommendations would include compensation to victims, if any, of the Lekki Tollgate incident.

She added that untreated or unconcluded petitions will be sent to the supervising Lagos State Ministry of Justice, which may set up a human rights body to handle them.