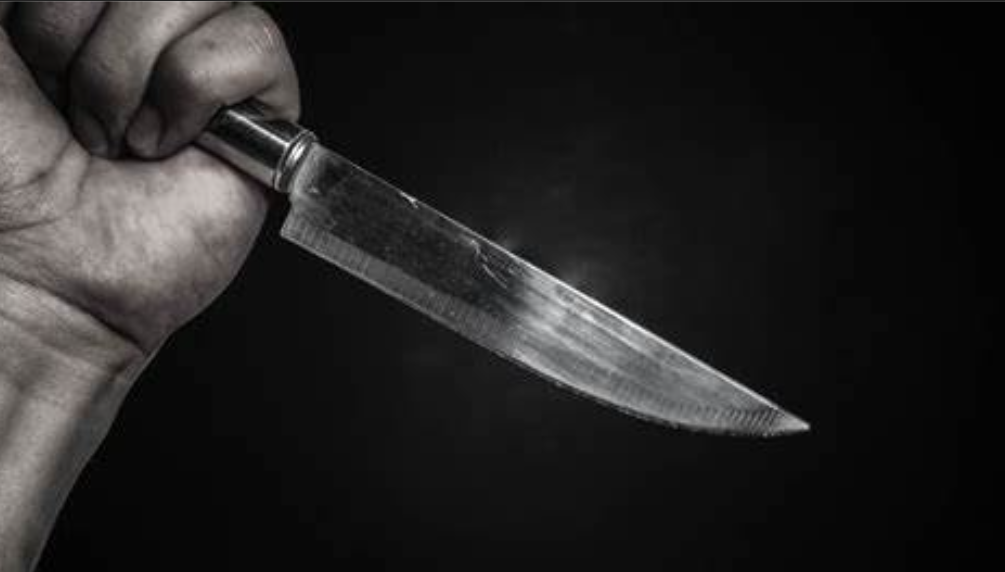 Man stabbed to death by cousin in Rivers state

A tragic incident occurred on Sunday night as a middle-aged man identified as Bobby Gabriel was stabbed to death by his cousin identified as Kopapa Neete.

The incident occurred in Duburo community, Khana Local Government Area of Rivers State and Daily Trust reported that the deceased who is in his early 40’s was stabbed to death over an argument that has to do with family issues.

The suspect was said to have fled the community after committing the dastardly act. Chairman of the Community Development Committee (CDC), of the Duburo community, Vincent Gbosi has also confirmed the incident.

“Only one person is finer than me in this whole country and she’s my mother” – BBNaija star, Angel