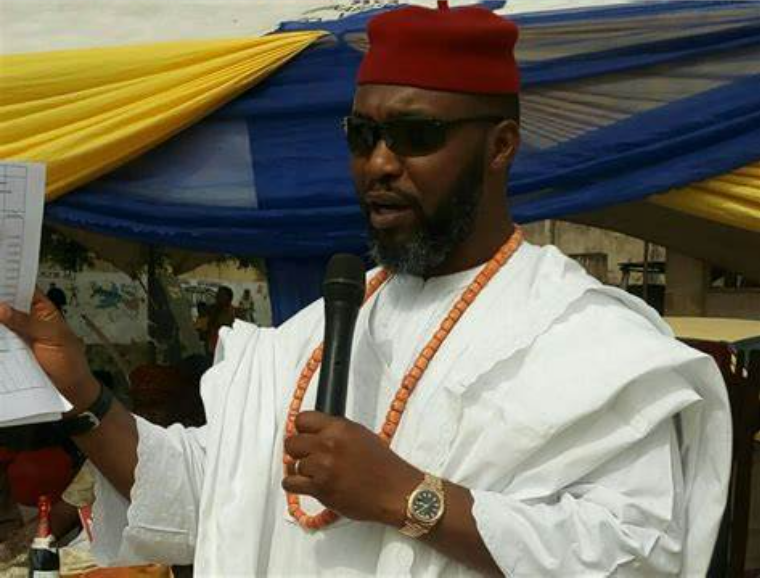 Northerners benefitted and agreed to zoning

Former minister of aviation, Osita Chidoka has explained why the country should go on with the current zoning structure.

In an interview with Channels Television on Sunday, Chidoka who recalled how the PDP agreed on zoning arrangements between the north and the south, which he said led to the emergence of Olusegun Obasanjo, Umar Musa Yar’Adua, and Goodluck Jonathan as Presidents, wondered why Northerners will say zoning is undemocratic since they’ve also benefitted from it.

The former Minister of Aviation said;

“In 2019, because the PDP agreed that it was the north’s turn to do eight years, we all zoned the presidency to the north.

“If you notice at Port Harcourt, all the 12 contestants for PDP ticket were northern and vice-president Atiku emerged as the candidate because there was an understanding that this is time for the north.

“In 2023, the country is now again to be confronted. Will northerners, after having benefitted and agreed to this zoning structure, now turn back to say zoning is undemocratic, zoning is not to be accepted in Nigeria, people should canvass to win an election?

“Beautiful argument on the surface of it, but it appears to me to be some form of sophistry because the country has developed a consensus that is working.

“I do not see any reason why we should dismantle that consensus that power goes north and goes south.

“It will be such an odd situation if the rest of the country does not find an Igbo man who is in sync with the Nigeria ideal and can be trusted to keep Nigeria going forward together.”