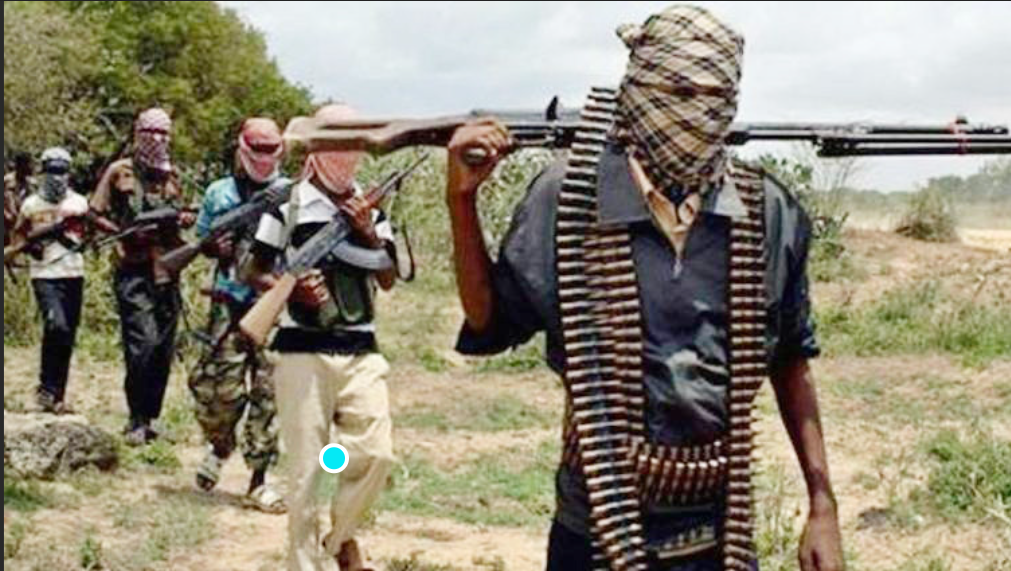 Security operatives gun down bandits, set their camp on fire in Kaduna

At least 10 bandits have been killed by security operatives in Kwanan Bataru, on the outskirts of Fatika in Giwa local government area of Kaduna State.

A camp which the bandits use in keeping hostages was also burnt down after a gunfire exchange with security operatives.

Kaduna Commissioner for Internal Security and Home Affairs, Samuel Aruwan also disclosed that some of the bandits sustained gunshot injuries during the gun battle.

One Alhaji Abubakar Usman who is likely to have been kidnapped in a neighbouring state and was being held by bandits in the area, was rescued by the troops and is being debriefed at the moment.

Though some bandits managed to escape, they left behind several motorcycles, one revolver, mobile phones, torchlights and some charms.

Aruwan disclosed that Governor Nasir El-Rufai commended the security forces for taking out the notorious bandits and wishes the troops and personnel more success in the ongoing operations across the state.