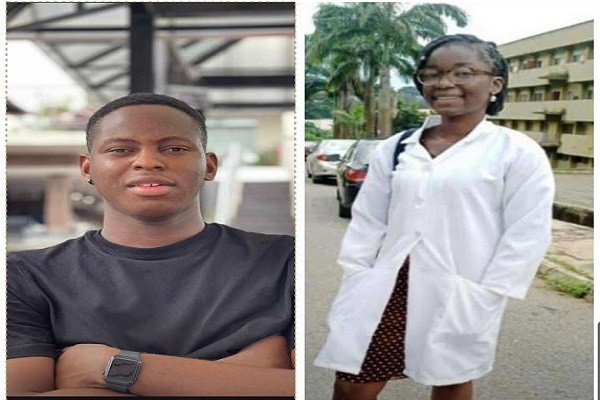 The University of Ibadan has been thrown into mourning after losing two of its students within 24 hours.

Adedayo was allegedly shot by robbers around the Pre-Boye axis, Ibadan on Saturday, October 16 while Oluwaseun was reportedly hit by a car along Mobil Filling station, UI-Ojoo road.

According to the student’s union of the institution, Adedayo was said to have been shot and efforts to save his life proved abortive as he was unable to make it to the hospital.

The school is yet to release an official statement over the tragic incidents.

Northerners benefitted and agreed to zoning