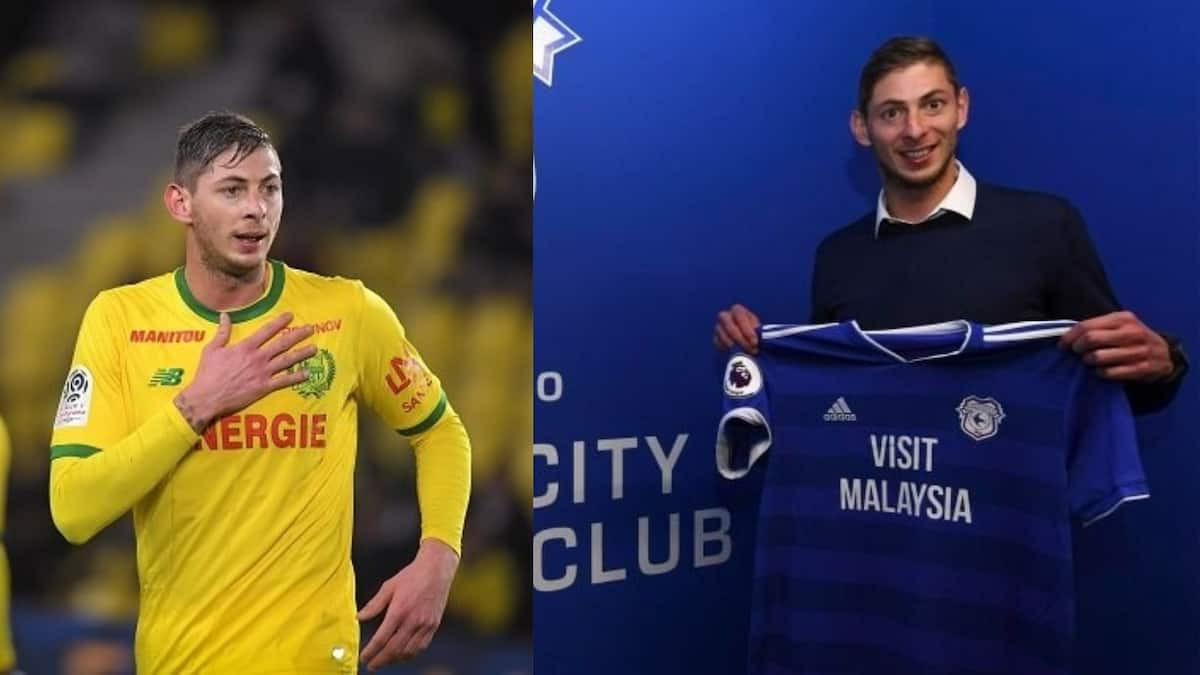 Update; Pilot admits he arranged illegal flight that crashed into the Channel causing the deaths of Cardiff striker Emiliano Sala

A pilot admitted organising the flight that crashed into the Channel causing the deaths of a footballer and another pilot.

David Henderson, 67, pleaded guilty to one charge over the death of striker Emiliano Sala, 28, who was killed on the trip to Britain from his French club to join Cardiff City.

Henderson admitted that he was the operator when his plane took payment for Sala to fly “without permission or authorisation” from outside Britain.

The formal charge read: “On the 21/1/19 as the operator of aircraft registration N264DB attempted to cause N264DB an aircraft register elsewhere that the UK to discharge a passenger Emiliano Sala at Cardiff in the UK for valuable consideration without permission or authorisation.”

He is denying another charge after recruiting fellow pilot David Ibbotson, 59, as a last-minute stand-in to fly the single-engine Piper Malibu from France to Cardiff airport.

But a court has heard he allegedly did not have a commercial licence and was “not competent” to fly in bad weather.

The two-week trial is due to start tomorrow(tues) after the jury are questioned before being sworn in – including being asked if they are fans of Cardiff City.

Argentine striker Sala was on his way to the UK to play for Cardiff City in a £15m move from French side Nantes when the small plane crashed, killing both Sala and pilot Mr Ibbotson.

Sala’s body was recovered the following month, but the body of Ibbotson, of Crowle, Lincs, has not been found.

Henderson was originally feared to be on the plane because his bank details had been used to book the flight. But he allegedly recruited Mr Ibbotson for the flights that weekend heading to and from France both with Sala on board.

He flew from Cardiff on January 18 before the fatal flight from Nantes on January 21.

The court heard Henderson was charged with two offences under the Air Navigation Order (2016).

An earlier court heard Mr Ibbotson “did not have a commercial pilot’s licence or a licence that had expired in December 2018.”

The charge stated Henderson knew that “bad weather was forecast and Mr Ibbotson was not competent to fly in that weather.”

He also denied a charged related to Mr Ibbotson not having a commercial pilot’s licence at the time of the flight, with it having expired in November 2018. It also related to the bad weather which was forecast for the fatal return journey from Nantes to Cardiff, with the pilot not being “competent to fly in such weather”.

Henderson, of the East Riding of Yorkshire, will face a two week trial in front of a High Court Judge Mr Justice Foxton in the prosecution brought by the Civil Aviation Authority.

Sala’s family living in Argentina are not expected in court to hear the trial.

Why I didn’t go on vacation with my other wives and kids – Nigerian Billionaire, Ned Nwoko spills