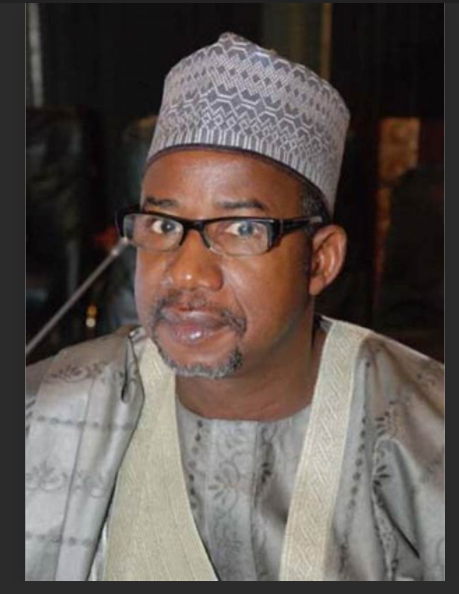 Criminals are conniving with monarchs in Bauchi

Governor Bala Mohammed of Bauchi State has alleged that criminals are conniving with some traditional rulers and bad eggs among the security personnel to carry out attacks in the state.

Speaking at the state’s cabinet meeting in Bauchi, the Governor lamented that the development has made the maintenance of security difficult.

Noting that Bauchi has remained one of the most peaceful states in the North East, Bala charged his commissioners and other aides to work closely with their local government chairmen in the state to improve security.

“We are having sleepless nights to keep the state peaceful and fight the criminals.

“You are my representatives in your own right; we will have to change our style. These people are coming and they are conniving with our traditional institutions and even bad eggs within the security agencies, but we are doing very well.

“We have to work very hard because everything in this world is about life and property. If you are dead, then there is nothing in it. The fact that we are being mentioned as the most peaceful state in northern Nigeria is giving us more challenge.”

Kpokpogri was arrested and detained to enable him calm down