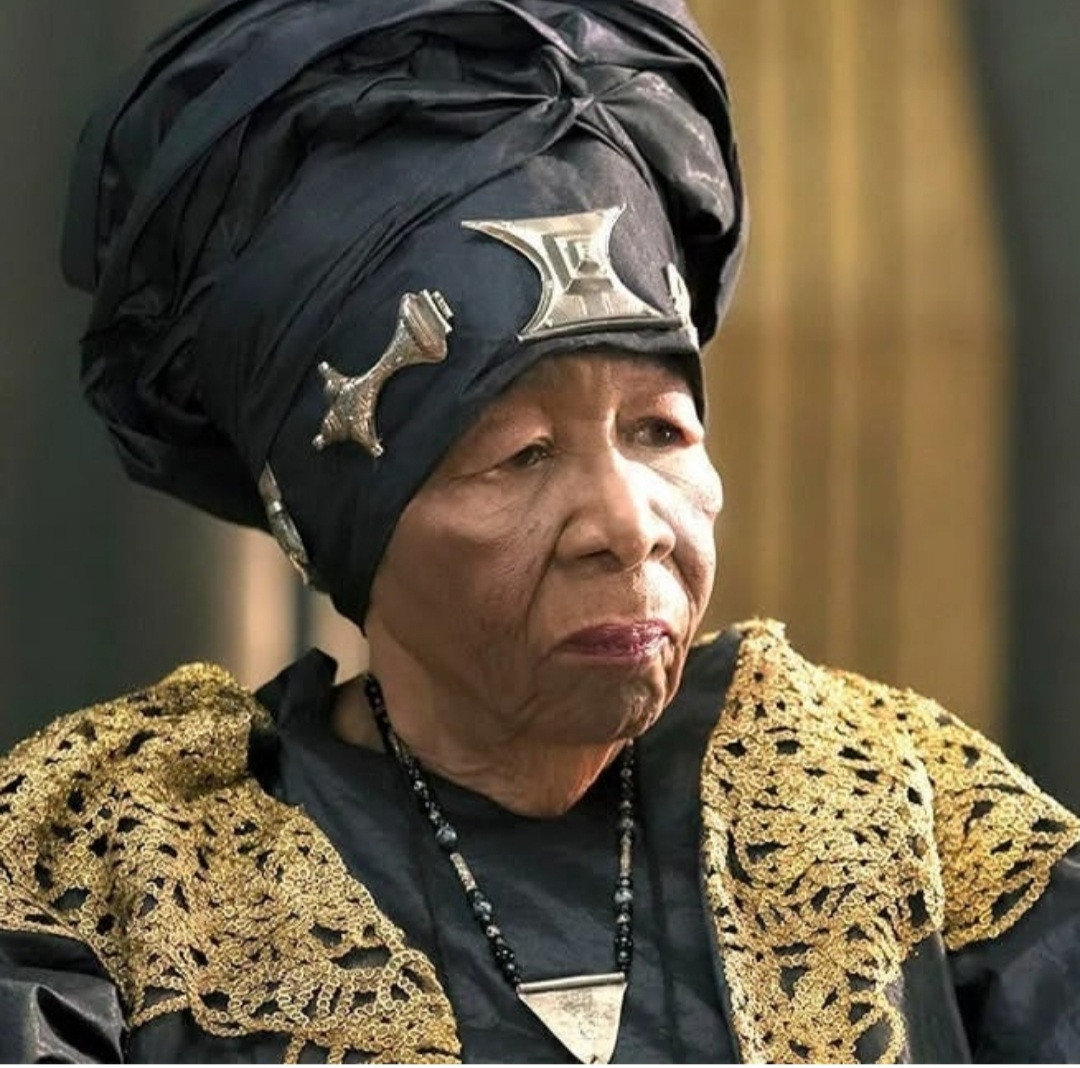 Lupita Nyong’o has joined those mourning Dorothy Steel following her death at the age of 95.

Dorothy Steel, the actress who played a tribal elder on Black Panther, passed away last Friday morning, Oct. 15, at her home in Detroit.

“She went out strong,” her publicist told the outlet.

Prior to her death, Steel was in the middle of filming Black Panther: Wakanda Forever, which started production this past June. The Marvel franchise reportedly flew her home so she could spend her final moments with her loved ones.

Mourning her, Lupita Nyong’o said Steel often joked on set that she may not be there for the next day of shooting and it made her laugh. She added that she will be missed on set.

Steel’s role as the elder of the Merchant Tribe in Black Panther  was her feature film debut.

Steel didn’t begin pursuing acting until she was 88. Her earliest credit is in 2015 when she played Mrs. Williams in “The Trouble With Going Somewhere.”

She also played a village elder in “Jumanji: The Next Level.”

Steel has acted in several other movies, including Poms and Daisy Winters. She also appeared on a few television shows such as BET’s “The Oval” and Bounce TV’s “Saints & Sinners.”