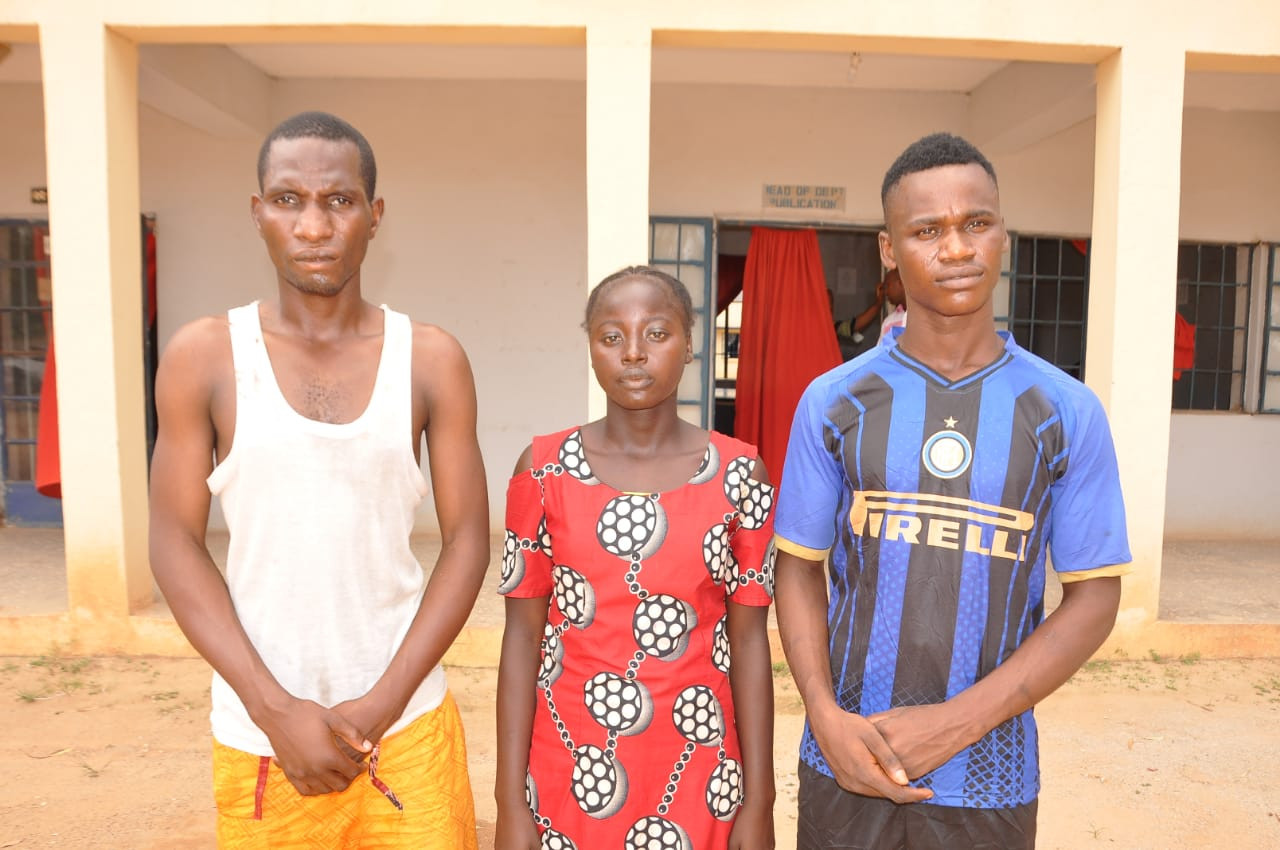 The police in Katsina State have arrested members of a kidnap syndicate while attempting to receive a N30 million ransom from the family of their victim.

A statement released by the state police command, DSP Suleiman Nguroje, states that the suspects identified as Abdullahi Sale, 25, Ayuba Tanko, 27, and Victoria Samaila, 18, abducted a nine-year-old boy, Umaru Muhammed Zubairu a.k.a Hanif of no.9 Numan road, Jimeta, Yola North. They were about to collect the N30 million ransom they demanded from their victim’s family when they were abducted and their victim rescued.

The spokesperson added that the state Commissioner of Police, Mohammed Ahmed Barde, assured the residents of the state that the command shall continue to do all within its powers to guarantee a stable security order across the State. He calls on the civil populace to work with the Police and other security agencies in the joint tasks of safeguarding our State, especially in the area of providing useful, relevant, and timely information.

Leaked s3x tape: “It will be hard for me to look at Tiwa Savage the same way” – Daddy Freeze (video)