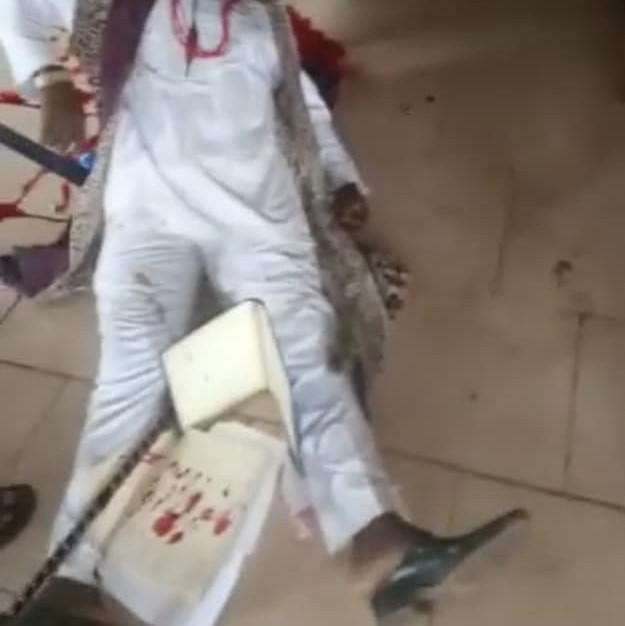 At least three traditional rulers were killed during an attack by unknown gunmen at Nnenasa community, Headquarters of Njaba Local Government Area of Imo State.

The traditional rulers from the area numbering over 20 were having a stakeholders’ meeting at the local government headquarters in the community when gunmen invaded the venue and opened fire on them.

It was gathered that other traditional rulers sustained varying degrees of injuries.

Spokesperson of the State Police Command, Mike Abattam, said two of the traditional rulers had been confirmed dead while the command had commenced investigation into the incident.