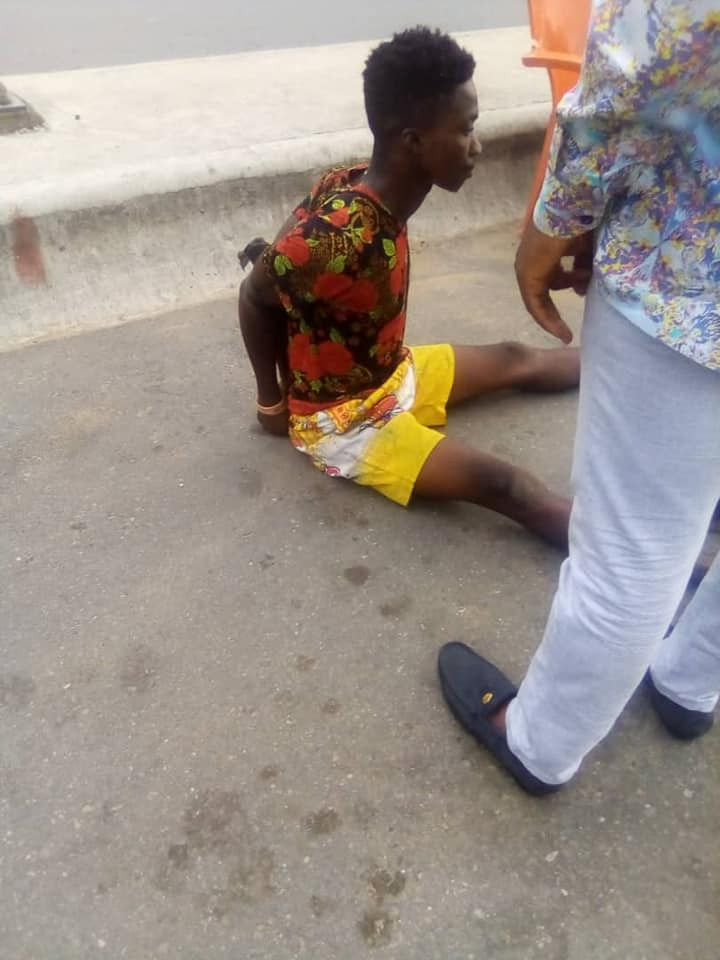 A 20- year -old man, Promise Gabriel has been arrested for stabbing his cousin, Kopapa Neete, to death in Duburo community in Khana Local Government Area of Rivers State.

LIB reported that the suspect stabbed the victim, who was in his early 40’s, to death on Sunday during an argument over roofing sheets

Chairman of the Community Development Committee (CDC) of the community, Mr.  Vincent Gbosi, who confirmed the incident said Neete had bought some roofing sheets to fix his house, which were allegedly stolen by his cousin.

According to the chairman, Gabriel tampered with the zinc by removing some of them after Netee had left the house.

“Neete on arrival, noticed that some of his roofing sheets were missing, he got angry and started accusing his younger cousin, Gabriel of stealing his hard-earned savings. But, he in return stabbed Neete and he died instantly.” Gbosi said.

The suspect was said to have fled the community after committing the crime.

Confirming the latest development, the Rivers State Neighbourhood Safety Corps Agency said that the suspect and members of his gang were apprehended in collaboration with Duburo Community youths on Monday night, October 18.