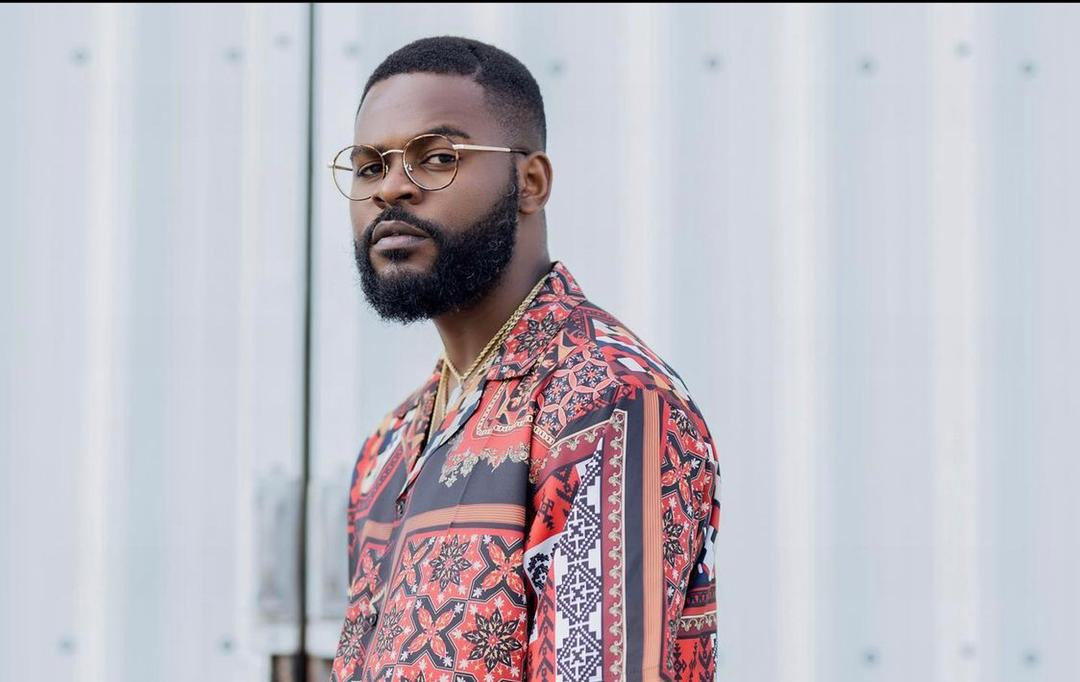 ”365 days ago, Nigerian citizens were shot and killed at the toll gate by our own military men”- Falz

Where are their families? Are those killed orphans? Even BBC had to apologise, Amnesty International apologised, CNN did too… Unna DJ switch was deported from assinum in Canada. Yet you still join the bandwagon movement. What does your bible tells you about seeking the truths? “Wa di owun gbogbo dajudaju” for good one year no family, friends, colleagues, neighbors came out to ascertain to the claim that their son, friend, colleague, tenant, neighbor went to the toll gate and was missing…yet you still chose to feed on propaganda, just becos you don’t support the government, just becos of your personal hatred for PMB. But you chose to follow Falz whose parent raised him with stolen money.. You preffered to follow Aisha whose husband defrauded pensioners and ran to the Uk!!! You wouldn’t see all this just because of your distrust and hatred for PMB. You don’t care if the news is genuine or fake but as long as it portrays the govt bad, for you it’s real.