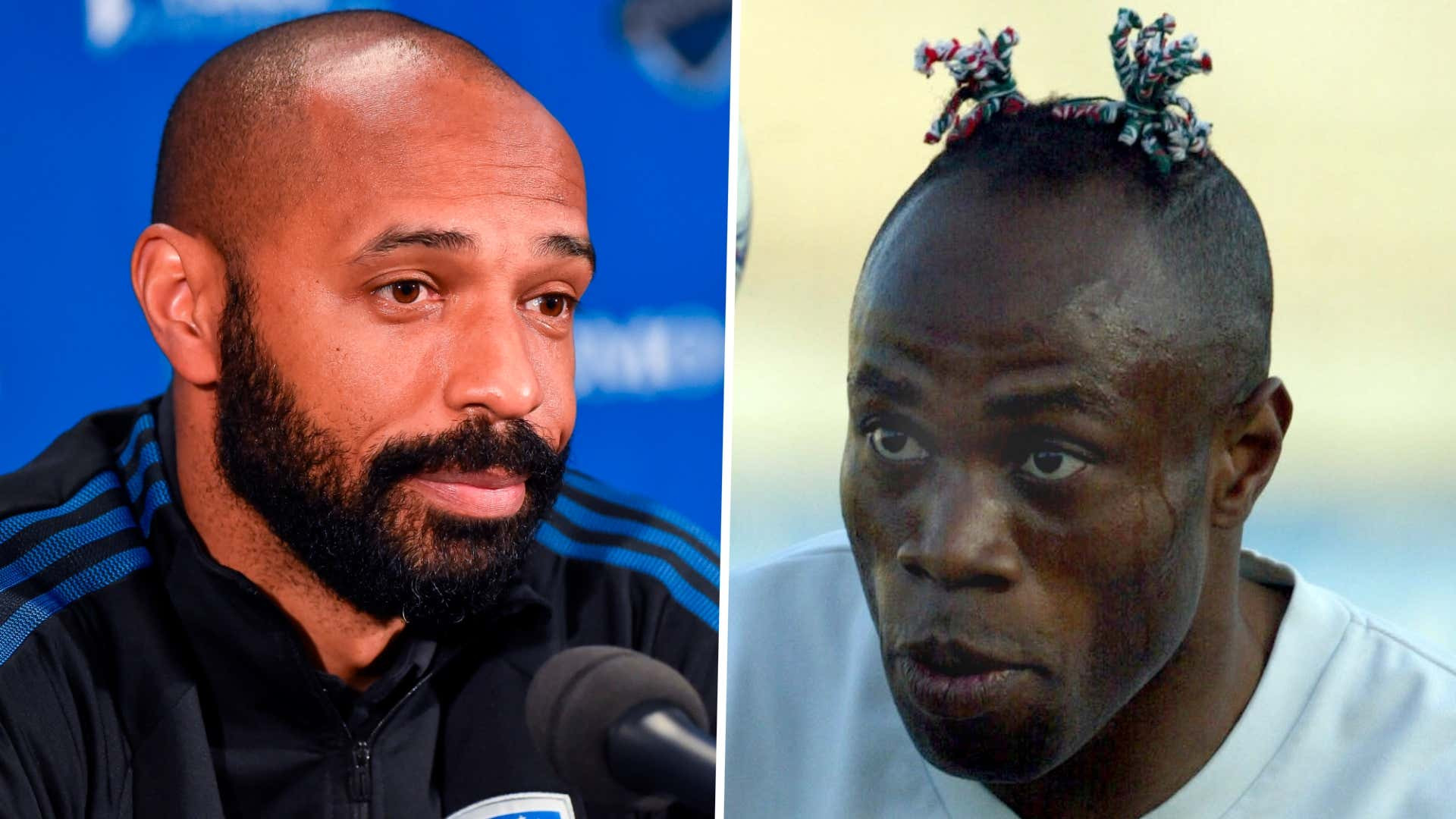 Arsenal legend, Thiery Henry has named ex-Super Eagles defender, Taribo West as the toughest opponent he faced in his career.

Henry is the Gunners’ all-time goal scorer and was renowned for wreaking havoc on defences for club and country during his professional career which spanned over two decades but he claims that the former Super Eagles star gave him his most difficult test.

When asked the hardest opponent he has faced, the current Belgium national team assistant coach said on CBSS Sports Golazo:

“Toughest as indirect opponent? Or just a guy you don’t like to play against?

“For direct opponent, I would go back in the days – Taribo West.

“Because [at Auxerre], they did man-marking. He followed you everywhere, even in the dressing room.”

During his spell at AS Monaco, Henry faved West who was representing AJ Auxerre.

Following Henry’s move to Juventus, he also faced Taribo who was playing for Inter Milan.