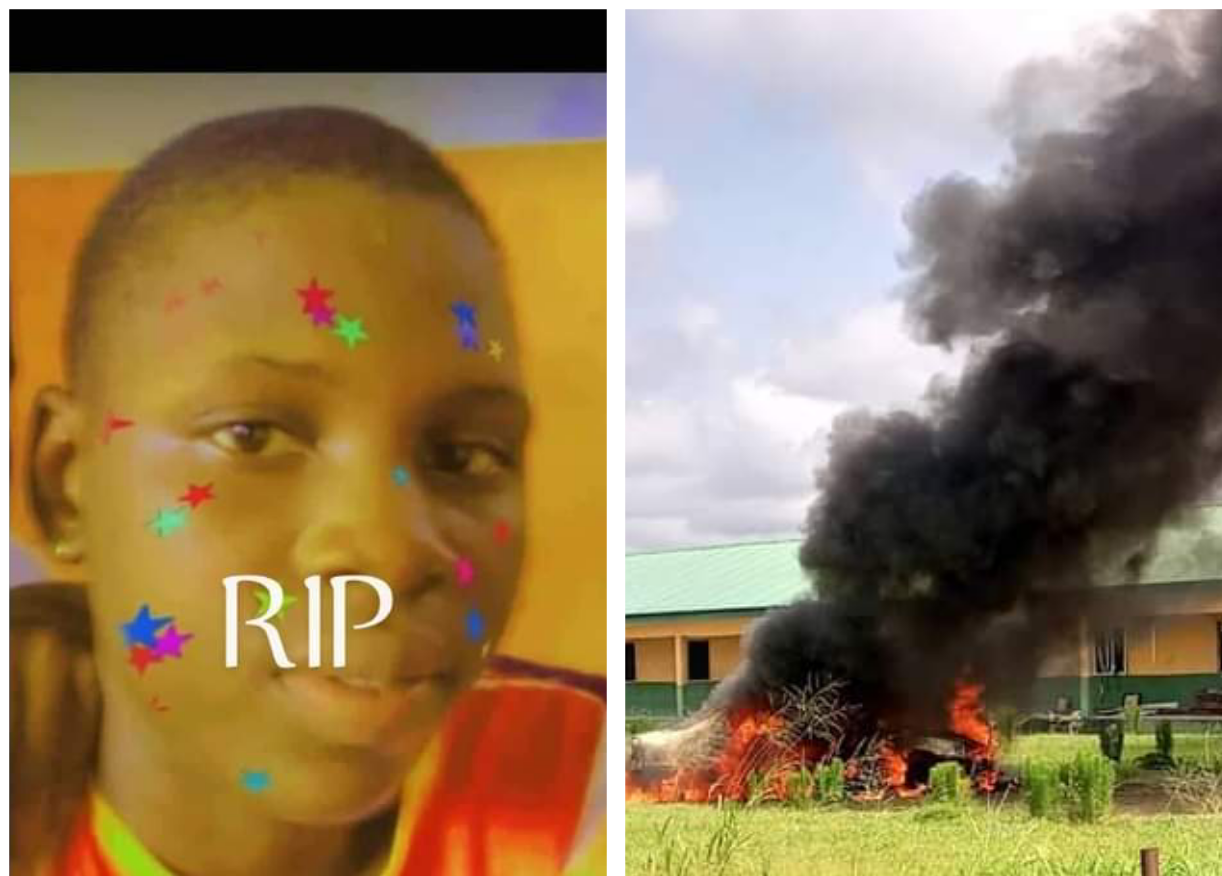 The Delta State Government has announced the immediate closure of Ogume grammar school, Ogume in Ndokwa west council area following an attack by hoodlums suspected to be cultists.

A female student of the school has lost her life while properties worth millions of naira were destroyed when the hoodlums invaded the school with all kinds of weapons last week.

It was gathered that the hoodlums also assaulted descended the principal before she was rushed to the general hospital, Kwale for treatment.

The school’s ICT centre, principal’s office, her car and the administrative office amongst others were razed down by the rampaging cultists.

The State Commissioner for Secondary Education, Mrs Rose Ezewu, announced the closure of the school on Wednesday, October 20, in Asaba during a meeting held with the leaders of Ogume community.

Mrs Ezewu said that the decision of the state government to close the school was in the best interest of the community and the state in general as it was designed to guarantee the safety of teachers and students of the school.

The commissioner lamented that the whole structure and learning materials in the school were destroyed.

While calling on the community to bring the perpetrators of the crime to book in order to serve as a deterrent to others, Mrs Ezewu urged leaders and all stakeholders in the community to show genuine commitment towards rebuilding the school so as to encourage the state government.