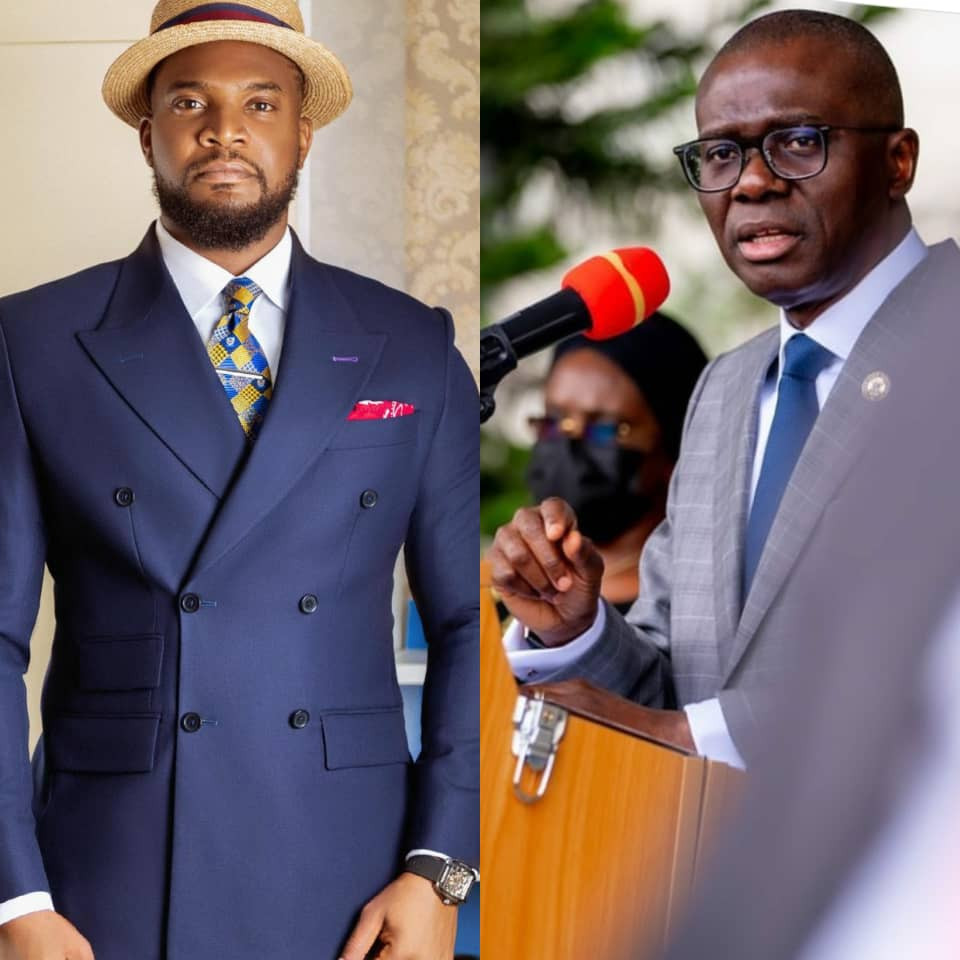 Actor Kunle Remi has said it would be nice for Lagos state governor, Babajide Sanwo-Olu, to react to the videos of police officers ”pepper-spraying” a taxi driver during the EndSARS memorial protest in Lagos state earlier today.

Kunle in his post said just as the governor noticed a youth who made a caricature drawing of him on social media a few days ago, it would be nice for the governor to also notice the ”pepper-spray” incident and react.