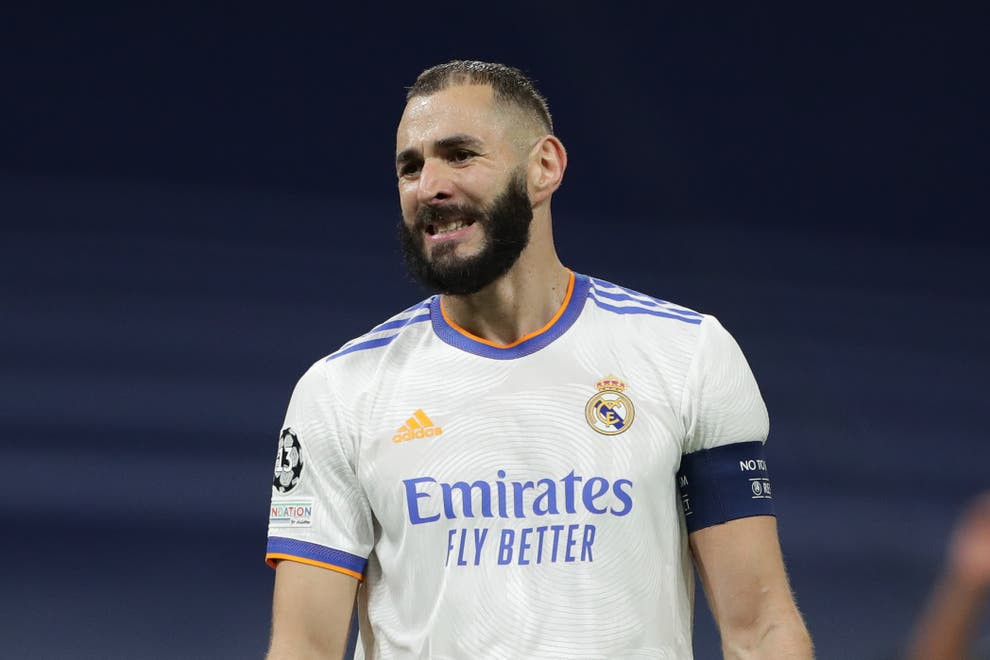 Real Madrid forward, Karim Benzema’s trial for his alleged involvement in an attempted blackmail case linked to a sex tape featuring his former France team-mate Matthieu Valbuena, has kicked off.

Benzema is accused encouraging Valbuena to pay blackmailers who threatened to make the sexually explicit video public in 2015.

The 33-year-old has denied wrongdoing and his lawyer has described the case against the player as “absurd”.

Benzema, who played for Real Madrid in their 5-0 Champions League win over Shakhtar Donetsk in Ukraine on Tuesday night, was absent as the trial got underway in Versailles.

Benzema and Valbuena were international team-mates at the time of the affair but lost their places in the France squad in the wake of the scandal.

The striker was recalled to the France squad for this year’s European Championship and the trial comes at a time when he is shining on the pitch for club and country.