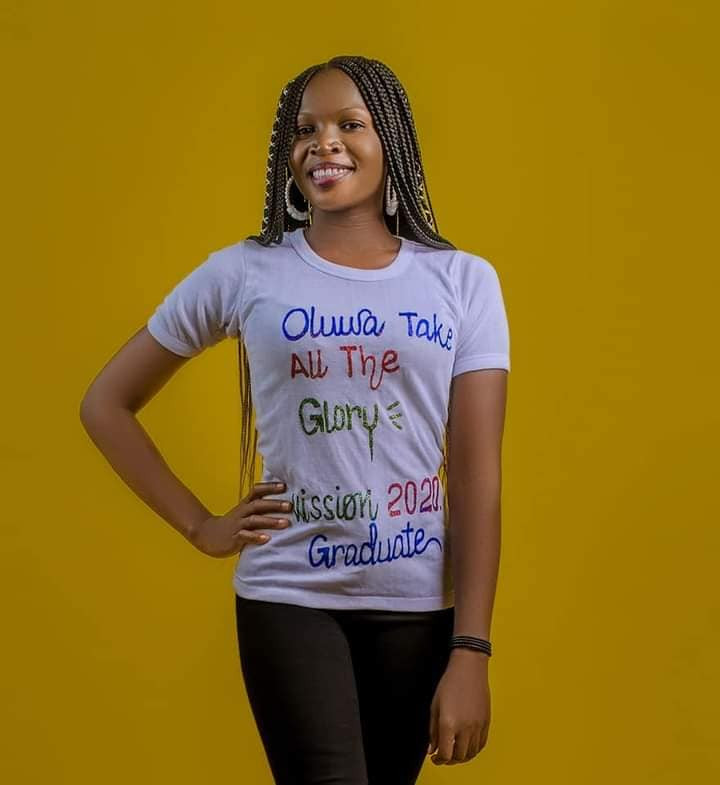 It was gathered that the Benue State University graduate was on her way to the NYSC camp in Kebbi State for the 2021 Batch C Stream One orientation course, when she was abducted alongside other passengers.

The incident happened on Wednesday, October 20, around Zamfara axis. The driver of the vehicle and some others were said to have managed to escape.

“Her names are Iorliam Jennifer Awashima. She just graduated from Benue State University from the English department. She was mobilised to serve at Kebbi State. So she left yesterday but unfortunately bandits caught up with them and she was among those kidnapped .according to the driver,it was around Zamfara axis. The driver and some persons were able to escape from the bandits.” Facebook user, Suam Nenger wrote.

Also confirming the incident, Benue activist Ukan Kurugh, urged anyone with useful information to contact: 07032164404 or the nearest police station.

”I woke up all night thinking it was a dream”