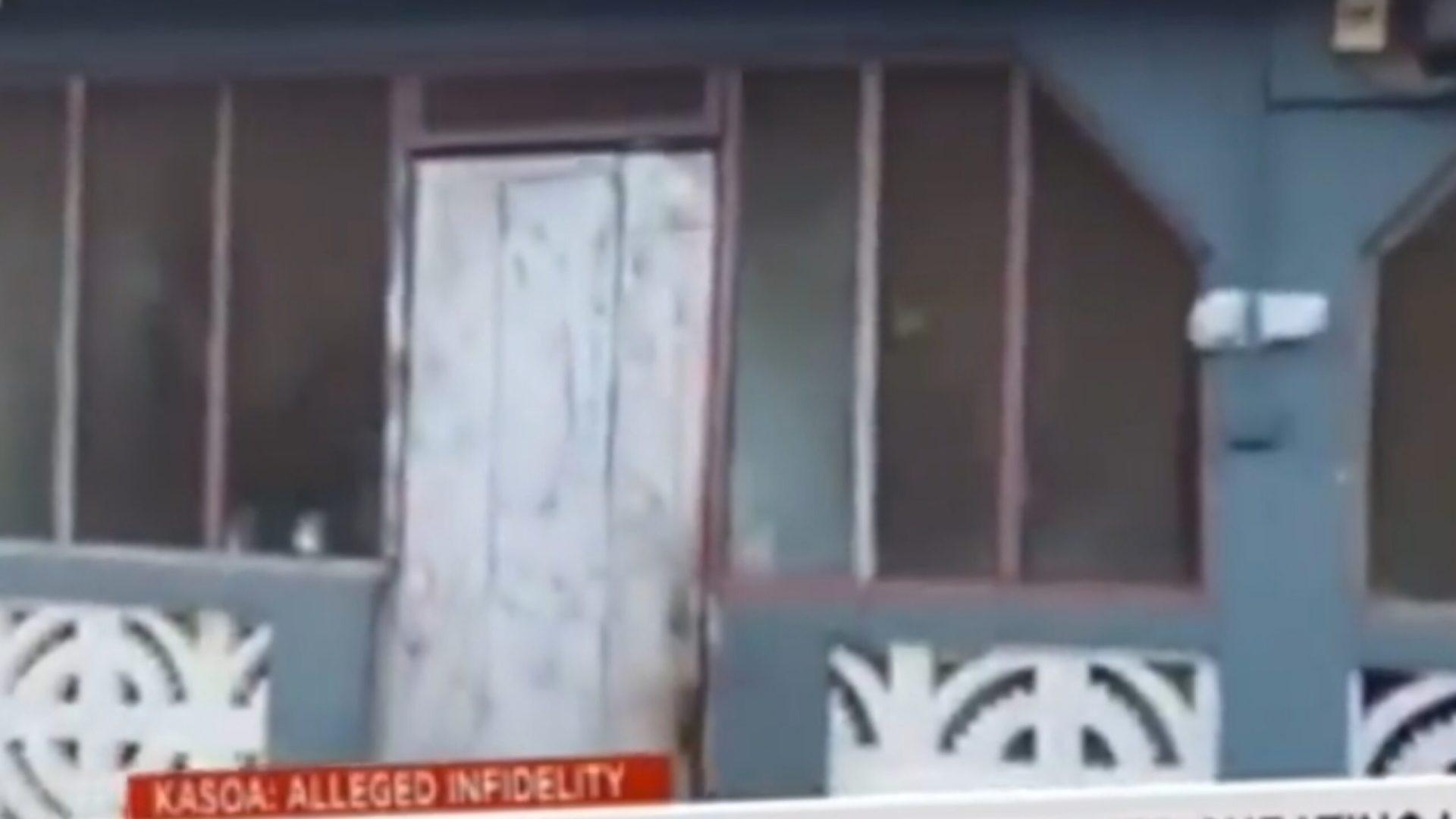 A 35-year-old woman has reportedly committed suicide after her husband allegedly cheated on her.

The woman has been identified as Rebecca Amoah and the incident occurred at Kasoa, a suburb of Accra.

It was gathered that the mother of two had earlier warned her husband to stop cheating on her, but he never listened.

The woman who couldn’t stand her husband cheating, decided to take her life and left behind two kids. The case is being investigated by the Kasoa police station and the husband has been told of the unfortunate incident.

Davido’s sister, Sharon replies lady who accused her of exposing her body and also preaching about God on Instagram

Senate clashes with FG over embargo on employment, increase in salaries