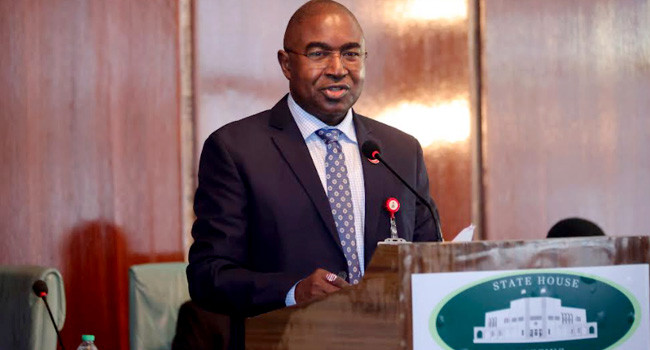 Any politician caught encouraging illicit drug use won’t be spared

Chairman and Chief Executive Officer of the National Drug Law Enforcement Agency (NDLEA), Buba Marwa, has warned politicians against sponsoring or encouraging the use of illicit drugs.

In his speech at the weekly ministerial briefing at the State House in Abuja on Thursday October 21, Marwa said the agency will go after any politician in illicit drug business whenever an evidence is presented.

Insisting that the NDLEA will never support the economic use of cannabis because there is no scientific proof that it heals, he said politicians should not only campaign against illicit drug use but be subjected to a test before being entrusted with the responsibility of public offices.

Marwa also  proposed 20 years or life sentence for drug traffickers to replace the option of a fine, as enshrined in the NDLEA Act currently under revision in the National Assembly.

U.S. marine corps veteran single-handedly disarms robber who tried to rob the Arizon gas station he was in (video)