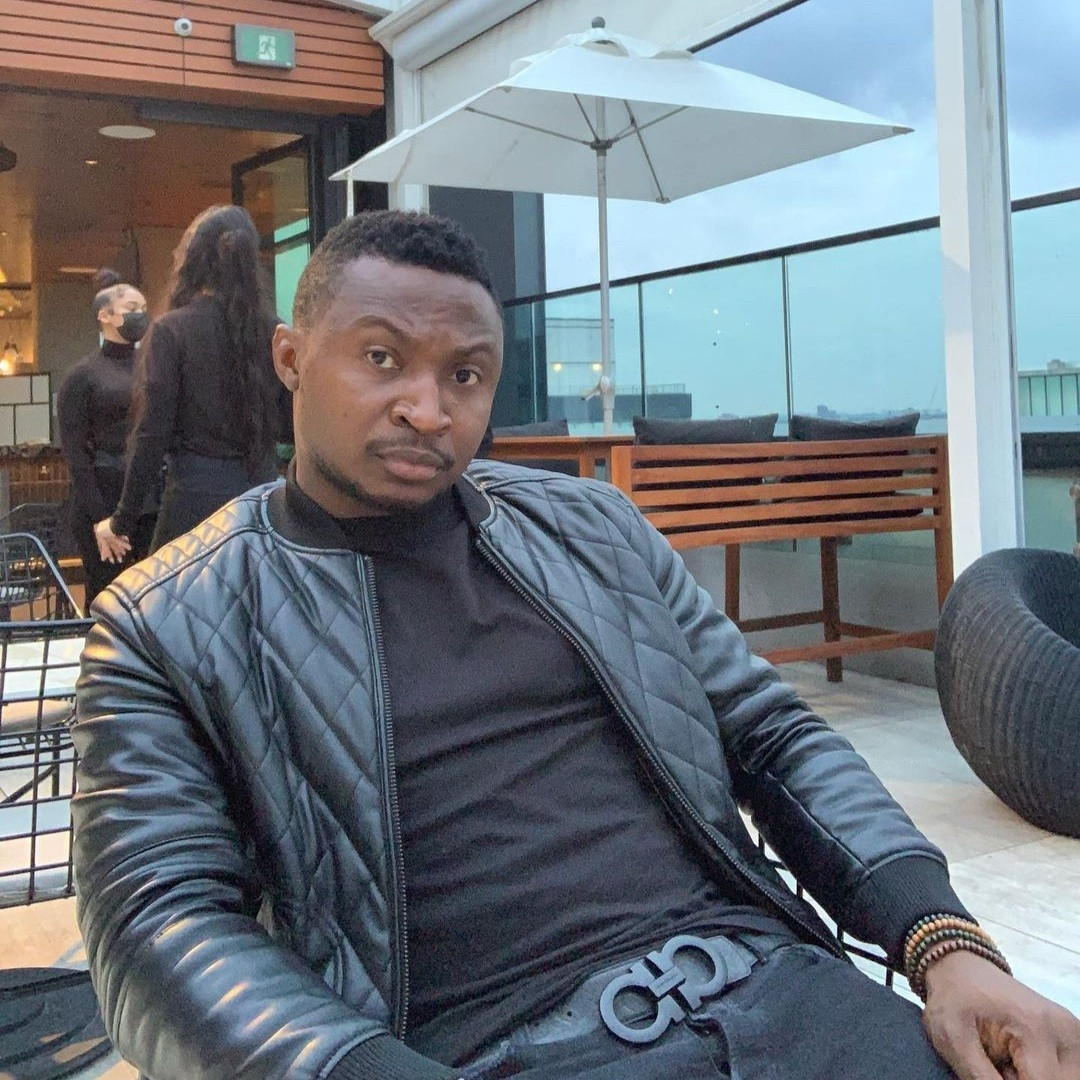 Comedian, funnybone has accused Maxwell Odum of defrauding him and he also called out Pastor Chris Oyakhilome for doing nothing about it.

The issue of investment scam is being discussed among Nigerians after a popular Nigerian couple, Bamise and Elizabeth Ajetunmobi, owners of Image Global Solutions Limited, allegedly fled the country with billions belonging to investors.

They are said to have procured Antigua and Barbuda passports for themselves and their children before fleeing Nigeria, allegedly leaving Nigerians who invested in their business stranded.

The case got international recognition and was discussed in the Antigua Parliament as lawmakers in the country mentioned the Ajetunmobi name and said they can no longer make their country a safe haven for fraudsters to run to after defrauding people in their home country.

Media personality, Akah Nnani brought up the issue on Instagram and questioned the role the church has played in enabling scammers.

He pointed out that many photos posted by the Ajetunmobis were taken with popular men of God. This caused many Nigerians to trust them with their money.

Comedian Funnybone also weighed in by sharing his experience.

He claimed that Maxwell Odum, owner of MBA Capital and Trading, who made news headlines earlier this year after being accused of defrauding investors of N122,510,000, owes him 10 million Naira.

He further alleged that Maxwell Odum is the “highest seed sower in Christ Embassy and Pastor Chris hasn’t said a word about it yet.”

Actor, Charles Okocha goes berserk after spotting his daughter inside a car with a man who allegedly “wanted to jazz her” (Video)